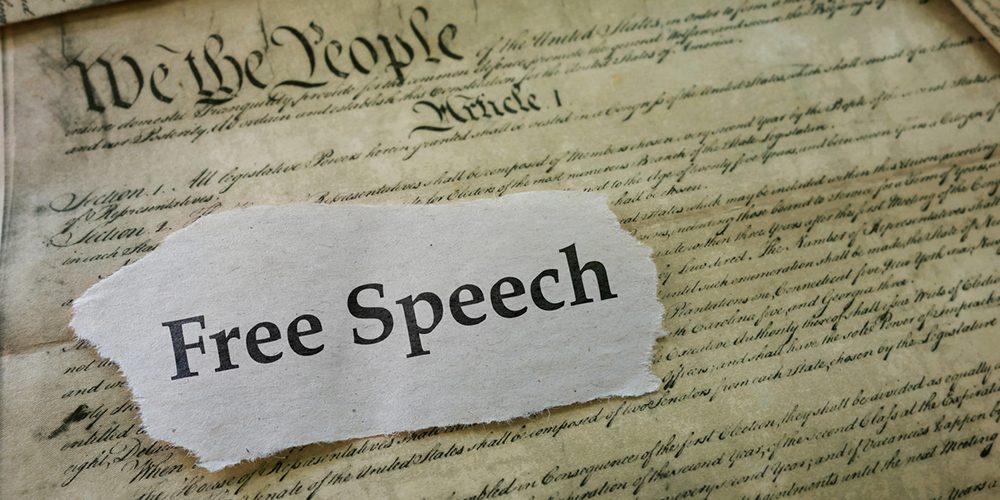 A federal judge rejected the University of California at Berkeley’s request to dismiss a lawsuit claiming it discriminated against conservative speakers.

The lawsuit was filed after the university canceled an appearance by conservative political commentator Ann Coulter scheduled for April 27, 2017. Coulter’s planned appearance at the school was arranged by Young America’s Foundation as part of its nationwide campus lecture program.

School officials said they canceled the event “due to the lack of assurances for protections from foreseeable violence from unrestrained leftist agitators.” Officials also say they offered to host the event at a safer location the following week but Coulter refused.

The school’s decision to cancel Coulter’s appearance came just a few months after an appearance by former Breitbart columnist Milo Yiannopoulos was canceled when $100,000 worth of damage was caused by both masked agitators and protesters on campus the night before.

While Judge Chesney ruled the lawsuit could be pursued, she also ruled the plaintiffs could not seek punitive damages because she was “unpersuaded” by their claims that the school engaged in intentional viewpoint discrimination and that its major events policy was too vague.

The major events policy was adopted by the school in July and gives school officials the option to take various steps to ensure security at campus events.

Chesney says the plaintiffs may pursue an equal protection claim over a security fee charged for an appearance by conservative speaker Ben Shapiro that was almost double the fee at the same venue to host Supreme Court Justice Sonia Sotomayor.

Chesney also upheld the school’s contention that it was motivated by security, not liberal bias, when it scheduled talks by other conservative speakers in smaller and more remote campus locations, according to LMT Online.

UC Berkeley released a statement Thursday following the decision, calling the $9,000 fee charged for Shapiro’s appearance “lawful and appropriate.” UC Berkeley spokesman Dan Mogulof said the university could defend the security fee since the school spent more than $800,000 on safety measures for the speech.

The statement also said the school is pleased with Chesney’s ruling to uphold its major events policy and her denial that the school had a “secret” policy for high-profile speakers.

Harmeet Dhillon, a lawyer for the plaintiffs, also said she was pleased with the decision.

“It is good news that the case is going forward,” she said. “The First Amendment is a core constitutional principle, and every government policy that restricts, censors or bars otherwise legal speech is unconstitutional.”