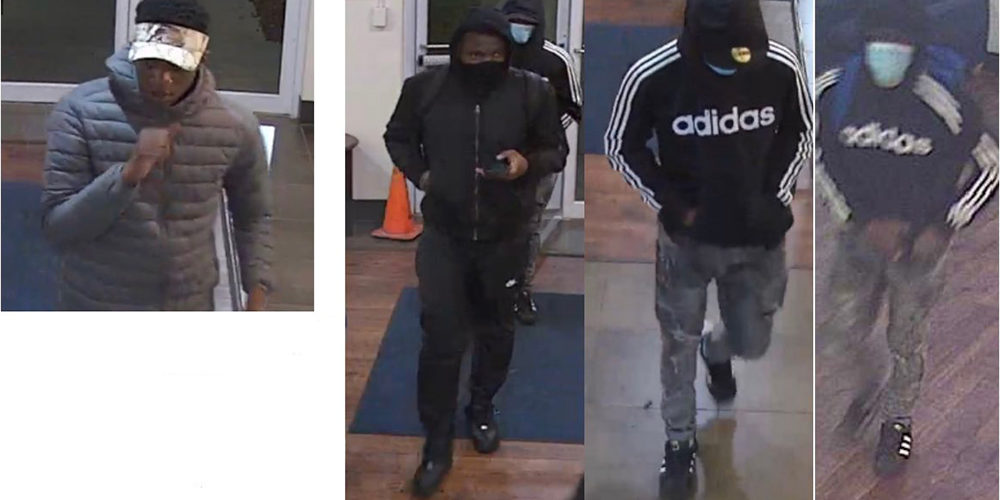 The Georgia Bureau of Investigation released a BOLO with photos of the three male suspects.

FVSU police responded to the third floor of the Wildcat Common dormitories around 1 a.m. Tuesday after reports of a shooting, reports WGXA News. The victim, a senior, was playing video games with residential students when two of the suspects entered the dorm room and shot him.

“He said two male students came in, and they were people that he didn’t know,” said FVSU Police Chief Anita Allen. The victim described the incident as an attempted armed robbery and is in stable condition at an area hospital. 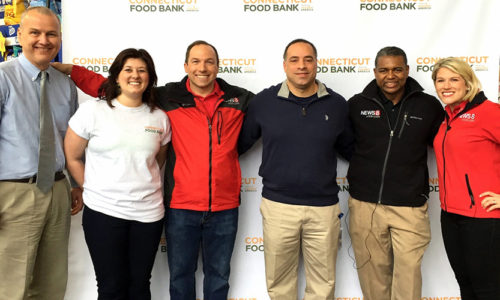 Related: From the Ground Up: How a Chief Created a Thriving Public Safety Department

The Georgia Bureau of Investigation, which is helping with the investigation at the request of FVSU police, released images of the three wanted men in a BOLO (Be on the Lookout) poster.

FVSU students were notified of the shooting using the school’s electronic alert system, RAVE. The campus was subsequently placed on lockdown until around 6 a.m. Classes have since resumed.

“They take your temperature at the front gate and your ID, so I don’t know how he was able to get here,” sophomore Ashanna Goldwire told 13WMAZ. The campus is 1,365 acres and has an enrollment of approximately 2,600 students.