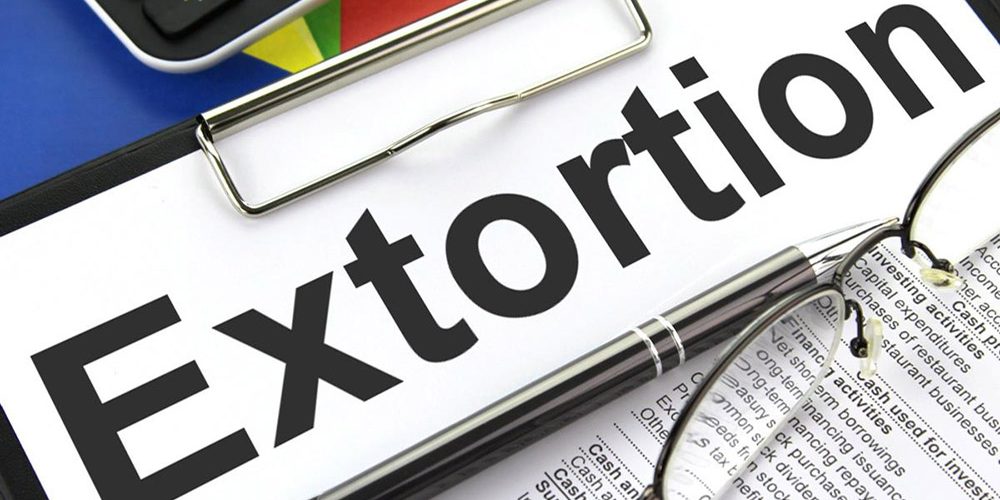 The sender demanded the money in bitcoin, an untraceable digital currency.

An extortion email was sent to several Florida universities on Tuesday morning, demanding money and promising violence if the demand is not met.

While the email did not reference a specific campus, it demanded a payment of 1.2 bitcoin, an untraceable digital currency, which is equivalent to $18,035.

The email said if the monetary demand is not met, the sender will make repeated false threats of bombings and mass shootings.

“One of these threats will be legitimate. Which one will be a surprise. You will be forced to evacuate the campus,” reads the email. “Every night I will roll a single die. If a six comes up, I will instruct my compatriots to follow through on the attack and kill as many people as possible. It will be public knowledge that you failed to take this threat seriously.”

The email threat is being investigated by campus police departments and the FBI. It is still unclear whether the threat was limited to Florida universities.

“We’re just encouraging the public to remain vigilant and report any suspicious activity that could represent a threat to public safety, and we’re deferring any campus security concerns to the campuses,” says Andrea Aprea, public affairs specialist for the FBI Tampa Division.

HCC president Ken Atwater sent out an email on Wednesday advising the community of the threat.

“Unfortunately, emails of this nature are becoming increasingly common,” the email read. “I do want to assure you, however, that all threats against the college are treated with the utmost gravity.”

UF spokeswoman Janine Sikes says although UF schools get these threats often, this one appeared to be more organized.

UF reported the email to the Florida Department of Law Enforcement and the Joint Terrorism Task Force.

“After they conferred, they basically determined that this is a scam,” says Sikes. “It does allow us to use it as a reminder that if people see something, they should say something.”