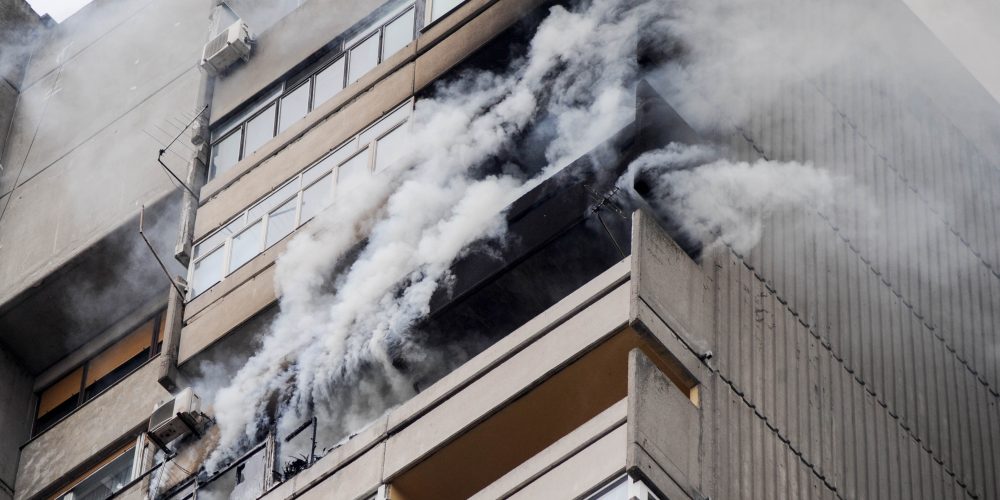 An explosion at the University of Nevada, Reno last week caused damage to two residential buildings and injured eight students.

The explosion is believed to have been caused by a mechanical failure at approximately 1 p.m on Friday, reports Nevada Today. The State Fire Marshal is investigating and has found no evidence of a fire or foul play.

The explosion’s damage, which included shattered windows, as well as damage to the roof and floors, was substantial enough to close nearby streets as a matter of public safety.

Raven Green, a student, said she was in her room at Argenta Hall when she heard a loud boom and felt the building shake. The hallway was full of smoke and debris and water was spraying everywhere, she recalled.

Emergency personnel responded to evacuate and secure Argenta and Nye Halls, which have both been closed. Eight people were treated for minor injuries and there were no deaths.

Residential Life staff set up a command center and called all students to ensure their safety. The university also sent public messages about the event and requested students call in to confirm their safety.

The reunification of students with their personal belongings has been ongoing. University Police Services is working with the Reno Fire Department to retrieve critical items — medications, passports, laptops — for students.

Students have said it will be difficult to focus on their studies following the explosion.

“Having to run away from an exploding building was something I never thought I would have to experience,” one student told The Reno Gazette-Journal. “I’m not really in the mental state to finish classes, so I don’t know how they expect me to do well without any of my stuff.”

The university has already begun the process of filing an emergency declaration. If the request meets FEMA criteria, additional funding will go toward emergency preparedness.

The university stated there is no reason to believe the other residence halls are unsafe. Summer classes were canceled on Friday and resumed on Saturday, July 6. 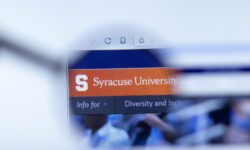