The employees are urging the campus community to participate in public comment regarding the 27 recommendations made in the report. 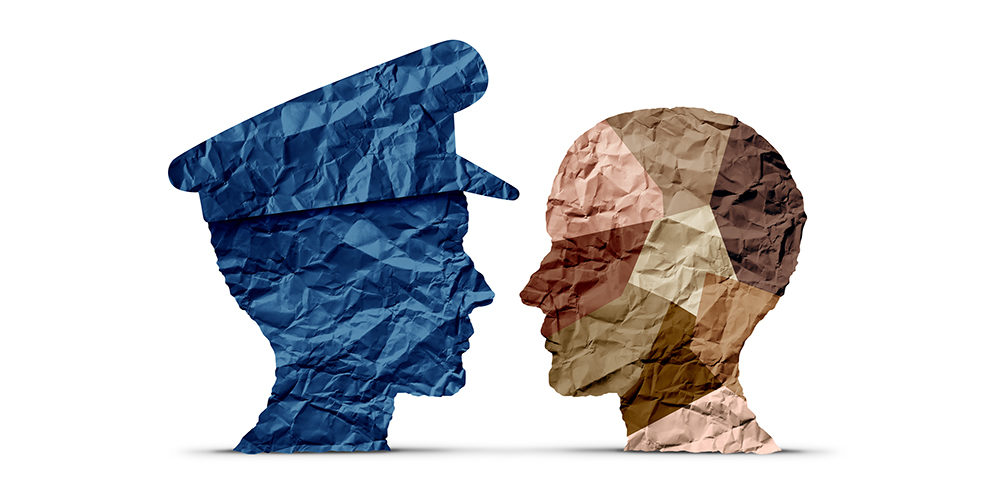 Thirty-one staff members involved in the UC Berkeley School of Law’s Staff Community Circle on Anti-racism (SCAR) plan to send a letter to the chancellor following the release of a report outlining recommendations for campus police reform.

On June 30, Chancellor Carol Christ’s Independent Advisory Board (IAB) on Police Accountability and Community Safety released the 96-page report with the deadline to submit feedback by Aug. 7, reports The Daily Cal. The employees at Berkeley Law are urging the campus community to participate in public comment, stating ongoing support for police reform is needed for the IAB’s recommendations to be implemented.

The report includes 27 recommendations for improving equity in ensuring community safety. It has been developed over the past year using city and campus policing data and community listening sessions. Campus spokesperson Dan Mogulof said administrators will not implement IAB’s recommendations until it hears from the community.

Among the recommendations in the report are:

SCAR’s letter supports IAB’s recommendations to integrate mental health resources into police training. It also suggests other recommendations be strengthened, such as taking the recommendation to eliminate military-grade equipment further by also restricting the use of nonlethal weapons such as tear gas and pepper spray.

Alexey Berlind, a member of SCAR and staff member at Berkeley Law’s Human Rights Center, said staff feedback on the report is important since they have unique insight into the work that goes into making policy change happen.

“We get an inside view on how things work here, and we understand things work slowly and bureaucratically,” he said. “Making these recommendations into policy is going to require widespread popular support, which can come this week in the form of public comment.”

Nikki Jones, IAB’s faculty co-chair, said public comment is an opportunity for community members to add ideas for improving safety that the report might have missed. 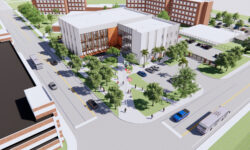 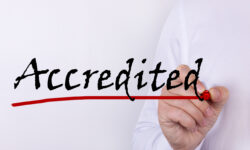