The Supreme Court made its ruling in a lawsuit filed by a UCLA student who was stabbed by a classmate while in her chemistry class. 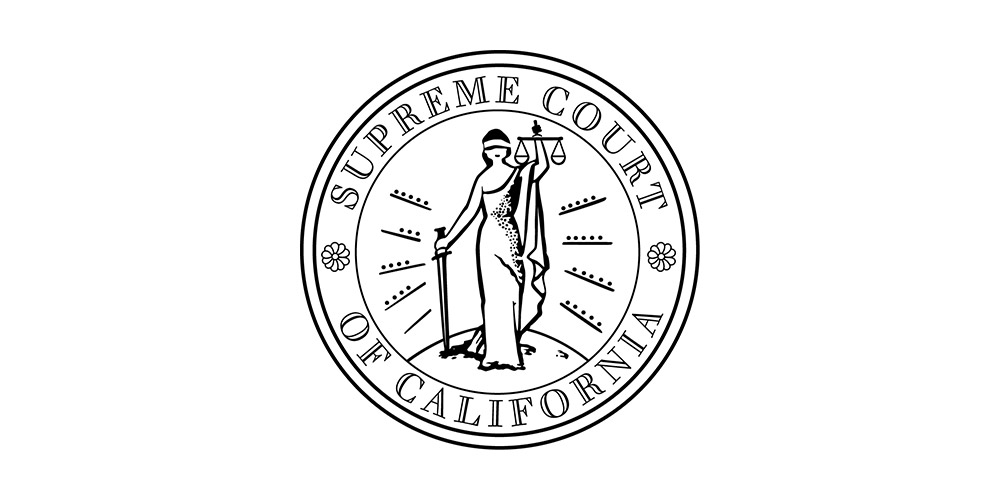 The attacker had previously exhibited erratic and violent behavior as a result of schizophrenia.

California colleges can be held liable if they fail to protect students from foreseeable acts of violence, the state Supreme Court ruled on Thursday in a lawsuit filed by a UCLA student who was stabbed by a classmate.

Student Katherine Rosen filed a lawsuit against the University of California regents and several UCLA employees after she was slashed across the throat and stabbed multiple times by classmate Damon Thompson on October 8, 2009, reports The Sacramento Bee.

Rosen says school officials failed to warn students that Thompson was potentially violent following months of reports about his paranoia and threatening behavior.

After Rosen filed her lawsuit in 2010, an appeals court panel ruled in October 2015 that a public university has no duty to protect its students from the criminal acts of other students. Rosen appealed the ruling to the Supreme Court, which unanimously overturned the lower-court decision, allowing Rosen’s lawsuit to move forward.

Public colleges, the court said, have a duty to protect students from foreseeable violence in classrooms and other places where they have “curricular” activities.

“To this day, I still struggle to understand how I was viciously attacked amidst a room full of my classmates and TA in the middle of the day while working on an experiment in Young Hall at UCLA,” said Rosen. “I am thrilled and relieved by the justices’ decision to overturn this ruling and I am hopeful it will provide the impetus for colleges throughout the country to mobilize their resources to develop and implement real, effective strategies to protect their students.”

Prior to the attack, several UCLA departments and personnel documented numerous red flags exhibited by Thompson, related to erratic and violent behavior as a result of schizophrenia, according to ASU Magazine.

Thompson had made several threats against students, including Rosen, who he claimed was demeaning him. Despite the warnings, UCLA did not perform a threat assessment in accordance with its own policies and procedures, according to the lawsuit.

In an email to a professor, Thompson said if something was not done about his bullies, he would have to act “in a manner that will incur undesirable consequences.”

On October 7, 2009, a professor emailed the dean, stating Thompson needed to receive “urgent outreach”. It was the very next day that he attacked Rosen.

Thompson was found not guilty by reason of insanity and was sent to a psychiatric hospital.

“Students are comparatively vulnerable and dependent on their colleges for a safe environment,” Associate Justice Carol Corrigan wrote for the majority. “Colleges have a superior ability to provide that safety with respect to activities they sponsor or facilities they control.”

Corrigan also said the duty to protect students does not extend to student behavior off campus or while involved in social activities unrelated to school.

UCLA released a statement offering sympathy for Rosen and her family but raised its concerns about the decisions’ “potential impact on higher education in California and beyond.”