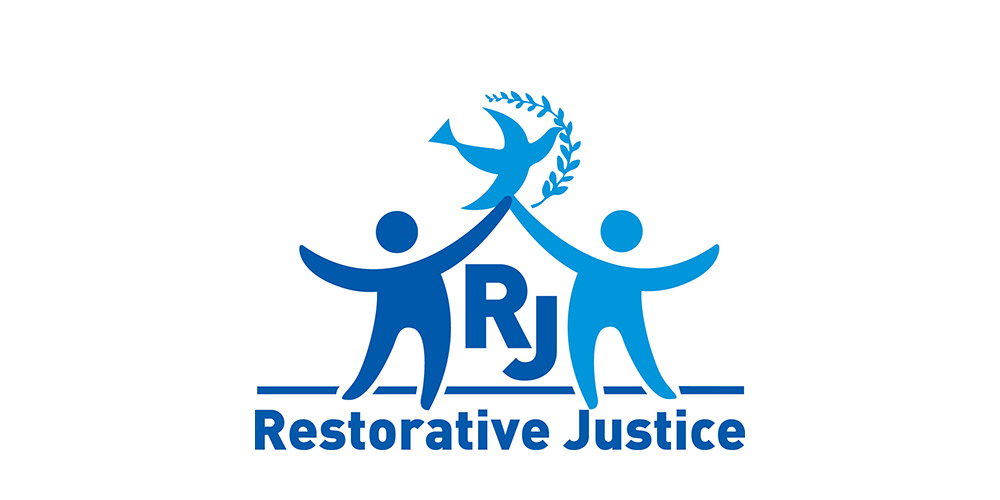 Several other colleges have adopted a restorative justice program which emphasizes the rehabilitation of criminal offenders.

Brown University has taken an alternative approach to handling student misconduct by implementing a restorative justice program at the Providence, R.I., school.

Restorative justice is a system that focuses on the rehabilitation of offenders through reconciliation with victims and the community rather than using punitive measures.

Kirsten Wolfe, the assistant dean of student conduct and community standards at Brown, says in the traditional justice system, the objective is to determine “which policies are broken, who did it and what they deserve.” Restorative justice instead places emphases on helping the harmed parties reach a resolution, reports The Brown Daily Herald.

The restorative justice program, located in Brown’s code of conduct office, includes two facilitators, the victim, the offender and representatives from the community. The conversation is led by the two facilitators and all parties involved work through the conflict to arrive at a restitution agreement.

Related: What Should Schools Do When Students Engage in Sexting?

Wolfe says the healing process typically involves creating a plan of action that will benefit both the victim and the community at large. The program can only be implemented when both parties have consented to the process and the offender has admitted their guilt. In order to even consider using the new method, the office must deem the offense to be less serious.

“If suspension should be an option for the offender, the case will go to a higher tiered hearing,” says Wolfe.

The program began in fall 2017 and has only been used twice. The first case was a theft and the second was property damage.

The student victim in the theft incident says restorative justice was more effective than a traditional punitive approach. The offender is currently working on a project to amend the harm done.

“I don’t think punishing someone in this instance would have made a difference or really helped. Instead, with restorative justice, we were able to channel a bad thing that happened into something good, and we actually became really good friends through the process,” said the victim.

David Karp, the director of the Project on Restorative Justice and professor of sociology at Skidmore College, says the program enhances, rather than replaces, traditional measures.

“Currently, (student conduct hearings) are focused on individual growth, but restorative justice adds in the elements of acknowledgment of harm done and the obligation to make amends to both the victim and the community at large. The sentiment shifts from students saying ‘you caught me’ to ‘I feel really bad and want to make things better.’”

Karp says although colleges are not applying restorative justice to cases that fall under Title IX, he and other researchers at Skidmore are looking into it.

Under the Obama administration, mediation and other informal punishment practices for cases of sexual assault and gender-based violence were prohibited. Now, under the new guidelines released by the Department of Education, Karp says implementation for Title IX incidents appears increasingly likely.

Related: The Jury Is Still Out on the Effectiveness of Restorative Justice

According to Karp, many sexual assault survivors are beginning to see restorative justice as a more effective way to get perpetrators to take responsibility.

“We’re trying to turn that on its head and create conditions in which it’s possible for someone to really look in the mirror and say, ‘this is what I did and I’m going to take responsibility for it. Surprisingly, many people are willing to do that. Under the right circumstances, many people are really quite remorseful.”

One woman who was raped her freshman year at a small Northwest college told NPR that a typical campus adjudication process “wouldn’t have really fixed anything. It wouldn’t have healed any hurt.”

The young woman says a disciplinary hearing would have retraumatized her and created a lot of pain for very little gain.

“It’s kind of that blind rage of an eye-for-an-eye type thing, but that wouldn’t have been fulfilling for me. What I really, really wanted was for him to step up to the plate and take responsibility, and to be active in teaching others about this experience.”

The perpetrator wrote the woman an apology and agreed to turn their experience into a cautionary tale for others. Together, they produced a video in which both of them describe the assault from their own perspective and in relatable terms. At the end, the male student says, “I have raped. I hurt her in a way that I can never take back.”

The two took the video on the road to show groups ranging from his own fraternity brothers to local high school students.

Reflecting on the process, the young woman says on one hand, “writing the joint narrative was really hard because it was digging up memories.” On the other hand, their story publicly was “really therapeutic because those deep, dark secrets that you hold, the more people you show them to, the more light you shed on them, the lighter they become.”

The woman says working together helped her understand that the man’s intent was not so much malicious as it was misguided and it helped with the healing process to see that he fully understood what he did wrong and owned it.