The roommate of another student who was also pledging the frat says he was told he had to drink an entire handle of alcohol before leaving. 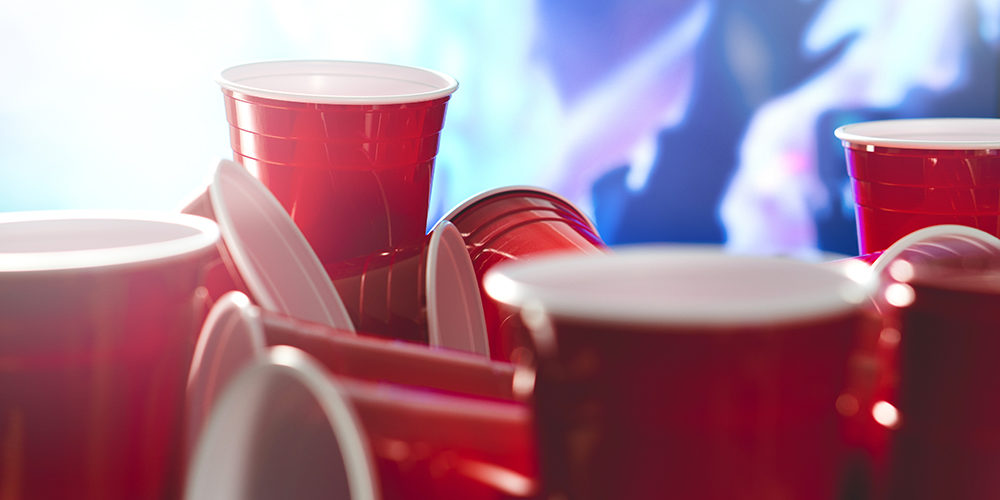 Sophomore Stone Foltz was given “a copious amount of alcohol” during an off-campus pledge event at the Pi Kappa Alpha fraternity, according to Sean Alto, the family’s attorney. Foltz was reportedly dropped off at his apartment between 11 p.m. and 11:30 p.m. Thursday night. His roommates found him and called 911 and he was flown to a hospital, reports CBS News. 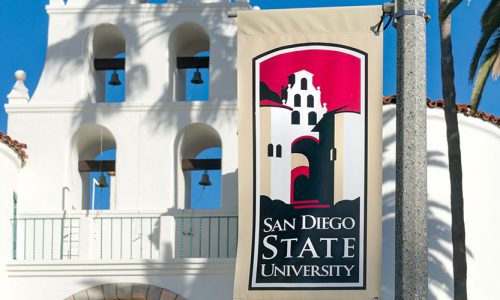 Foltz was being kept alive while his family worked with doctors to donate his organs.

“No family is ever prepared to say goodbye, especially under these circumstances. The Foltz family has been heartened by the outpouring of support, and we ask everyone to keep showing respect and consideration in their time of grief,” Alto wrote in a statement. “Despite their unbearable sadness, the Foltz family agreed to donate Stone’s organs so that others may have a second chance at life.”

A roommate of another student who was also pledging the frat said his roommate told him pledges had to drink an entire handle of alcohol before they were allowed to leave. A handle contains 1.75 L of alcohol, which is equivalent to approximately 40 1.5-ounce shots.

“I’ve never seen my roommate more drunk in his entire life,” recalled the student, who said he wished to remain anonymous because he knows people involved in the alleged misconduct. “He immediately went to the bathroom and was throwing up in the toilet for just 15 minutes to an hour and making himself vomit.”

The anonymous student told WTOL that he is speaking out because he is afraid students will continue to get sick or die if no changes are made.

“It’s crazy to me that they can allow this deathly and neglectful drinking to go on. I think it’s incredible to me that they try to hide themselves behind this organization,” said the student.

Pi Kappa Alpha International Fraternity issued a statement Monday saying the organization has a zero-tolerance policy for illegal activity, including substance abuse and hazing, and that it has placed the BGSU chapter on administrative suspension. A spokesperson for the BGSU said it placed the chapter on interim suspension on Friday.

On Monday, Governor Mike DeWine said he supports the efforts of state Senator Stephanie Kunze who has been working on a bill to reform hazing laws. However, a bill to toughen hazing laws did not win approval in the state’s 2020 legislative session.