The lawsuit claimed UC Berkeley school officials did not set the same restrictions for liberal speakers as they did for republican speakers. 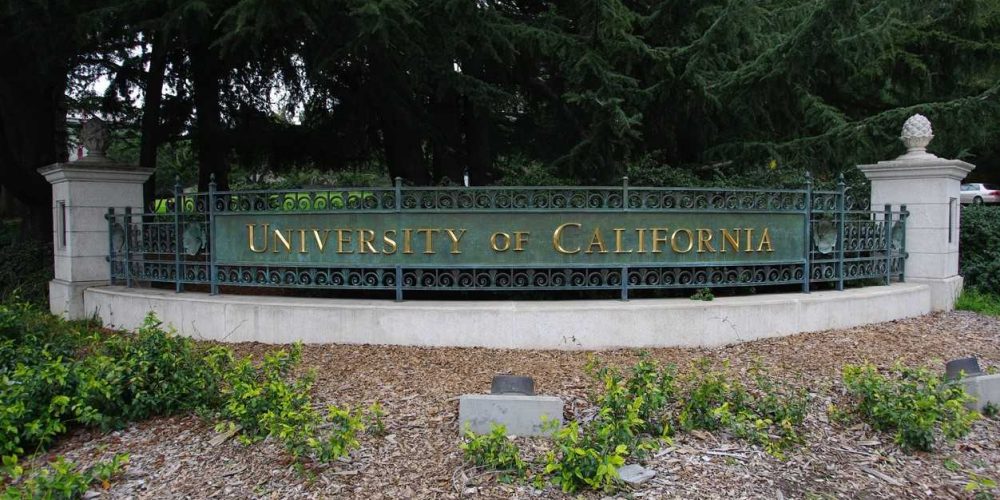 UC Berkeley agreed to pay the student-run group $70,000 to cover their legal fees, among other things. (Image: iStock.com/HaizhanZheng)

The lawsuit was filed by the student-run Berkeley College Republicans and the Young America’s Foundation, a national group that defends the First Amendment on school campuses, after two conservative commentators, Ann Coulter and David Horowitz, canceled their scheduled spring 2017 appearances.

Both speakers said they canceled because of campus officials’ decisions to move their talks to daytime hours at buildings far from the center of campus, reports The San Francisco Chronicle.

The plaintiffs also said UC Berkeley did not set the same restrictions for liberal speakers. School officials have argued their regulations were security-based and did not have to do with the beliefs of the speakers.

The settlement includes a $70,000 payment to the plaintiffs for their attorneys’ fees, which means the university will not have to spend hundreds of thousands “to prove that UC Berkeley has never discriminated in the basis of viewpoint,” said UC Berkeley spokesman Dan Mogulof.

Planned “major events” on campus will now require sponsoring groups to obtain insurance and they will only be charged security fees if the event is in a major performance venue.

The settlement also prohibits the school from charging security fees based on concerns that the “viewpoints, opinions, or anticipated expression” of the speakers or their sponsors “might provoke disturbances.”

Young America’s Foundation called the settlement a “landmark victory for free expression” that means the university “can no longer wantonly treat conservative students as second-class members of its community.”

The lawsuit’s claim of viewpoint discrimination against the school was originally dismissed by U.S. District Judge Maxine Chesney, but she later ruled that they could try to prove bias in the relocation of speakers.

Chesney cited the fact that the university charged a $9,162 security fee for a September 2017 speech by political commentator Ben Shapiro, but only charged $5,000 for a 2011 speech by Supreme Court Justice Sonia Sotomayor at the same location.