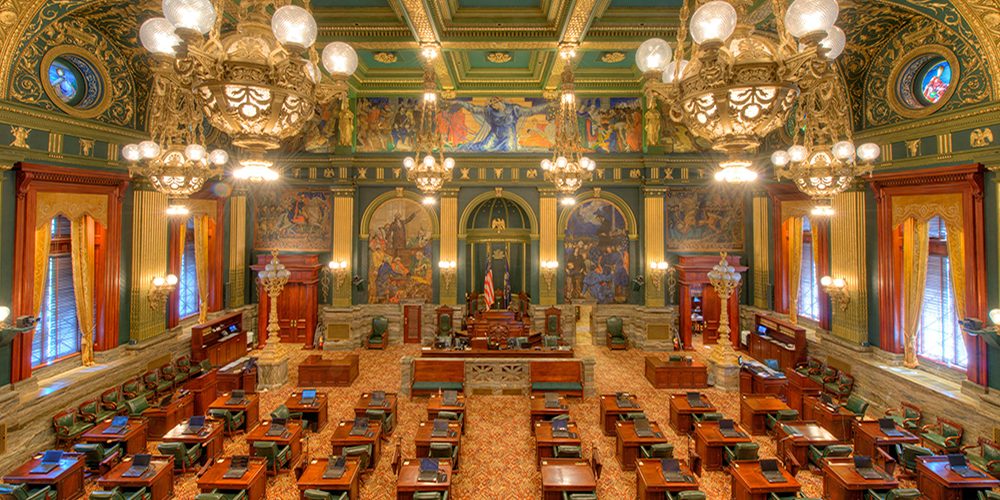 The Pennsylvania Senate unanimously approved a bill on Wednesday that would impose stricter penalties for hazing convictions.

The proposed legislation, known as “Tim’s Law”, was inspired by the 2017 death of Penn State fraternity pledge Timothy Piazza, reports The Daily Pennsylvanian.

Piazza died on February 3, 2017, after sustaining severe head and abdominal injuries when he fell several times, including down a flight of stairs, at an initiation party. His blood-alcohol level was estimated to have been 0.36 percent when he fell down the stairs.

In September, District Judge Allen Sinclair dropped charges of involuntary manslaughter, aggravated assault and simple assault against eight Beta Theta Pi fraternity members for their alleged roles in Piazza’s death. Four defendants were dropped entirely from the suit. Felony counts of aggravated assault were also tossed at a prior hearing. 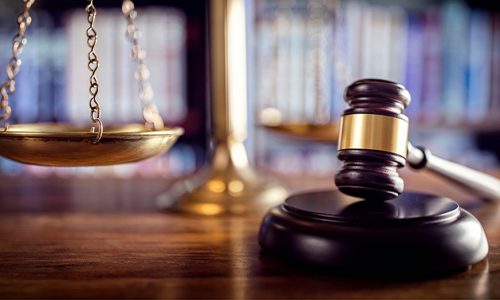 The proposal recommends tiers for hazing, making it a summary offense unless someone is injured or dies. Hazing that injures a person would be a misdemeanor that carries up to a year in jail and a $2,500 fine. A hazing incident that results in severe injury or death would be a felony that carries up to seven years in jail and a $15,000 fine, according to Bucks County Courier Times.

Majority Leader Jake Corman, a Republican who represents the Penn State area and the prime sponsor of the bill, says the proposed changes are meant to give prosecutors more flexibility in addressing hazing.

“This is something that’s been extremely important because under current law dealing with hazing, prosecutors can only charge M2s, misdemeanor twos, which may not reflect the severity of the crime,” said Corman.

The bill would also require universities, colleges and high schools to adopt and post anti-hazing policies and enforce such policies by imposing fines, withholding diplomas or transcripts and revoking recognition of social groups.

Additionally, the bill proposes a “safe harbor” provision that would save those who seek help for someone involved in a hazing incident from being prosecuted. Beta Theta Pi members waited 40 minutes after finding Piazza unconscious to call an ambulance.

“Credit the family for having the courage to take this up so that other parents won’t have to go through what they had to go through,” Corman said during floor remarks of Piazza’s parents who have been strong proponents for combating hazing.

Tim’s Law still needs to be passed by the House and signed by Pennsylvania Governor Tom Wolf in order to become law. Wolf has previously voiced is support for the bill’s intentions and urged the Senate to pass it.

“We must give law enforcement the tools that they need to hold people accountable and we must ensure schools have proper safeguards to protect students and curb these practices,” Wolf said.

The Attorney General’s Office, which has taken over prosecution in the Piazza case, says the bill “gives law enforcement the tools we need to hold students accountable” for hazing.