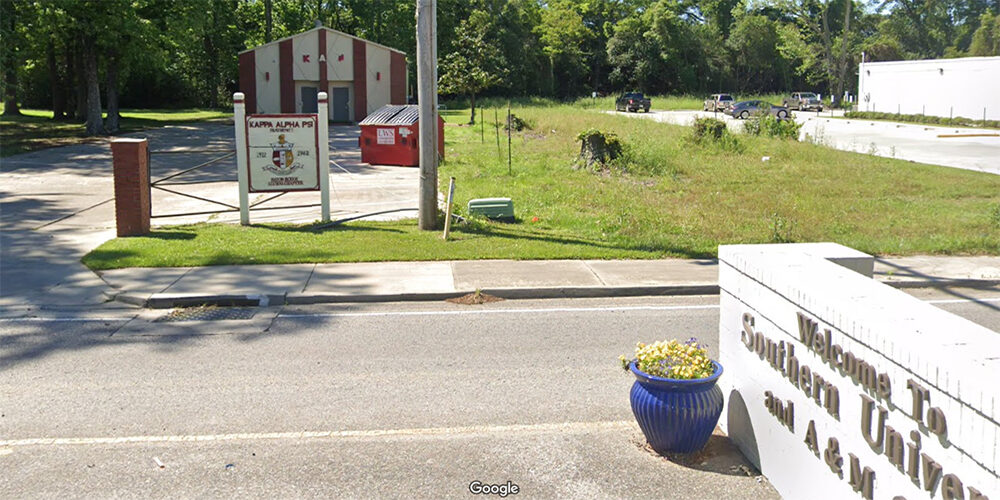 Kappa Alpha Psi fraternity is located just on the edge of the Southern University and A&M College campus. (Photo: GoogleMaps)

BATON ROUGE, La. — Three men are facing a dozen charges each in connection with a mass shooting at a Louisiana fraternity house that left 11 people injured.

“Based on all the information that has been obtained, investigators believe this to be an isolated incident,” Baton Rouge Deputy Chief Myron Daniels told reporters late Friday. “There is no ongoing threat on the campus of Southern University.” 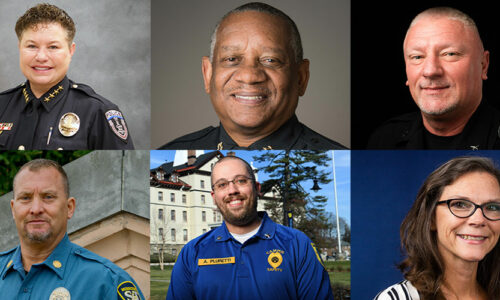 Daryl Stansberry, 28, and Miles Moss, 24, were taken into custody Friday with the help of the U.S. Marshall Task Force. Both have been charged with 11 counts of accessory after the fact to attempted first-degree murder and illegal use of a weapon.

Jaicedric Williams, 22, was taken into custody Sunday and booked into the East Baton Rouge Parish Prison. He is facing 11 counts of attempted first-degree murder and illegal use of a weapon.

Arrest reports allege Williams initiated a fight with fraternity members and then pulled out a handgun and fired it multiple times into a large crowd, according to WAFB. Officials believe all three suspects, who are described as “associates,” arrived together and fled the scene together.

Southern University said in a statement that the shooting happened off-campus at a non-university-sponsored event. The statement also said the Southern University Police Department and other officials “are continuing to work to ensure that students, employees, alumni and other visitors to campus are safe during this Homecoming weekend.”

In 2018, Louisiana State University (LSU) basketball player Wayde Sims was shot and killed outside the same fraternity. Authorities said Sims stepped in to defend a friend during a fistfight when he was shot. 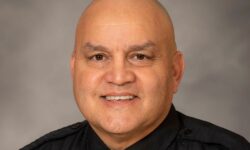