Is Artificial Intelligence the Future of Critical Events Call Centers? 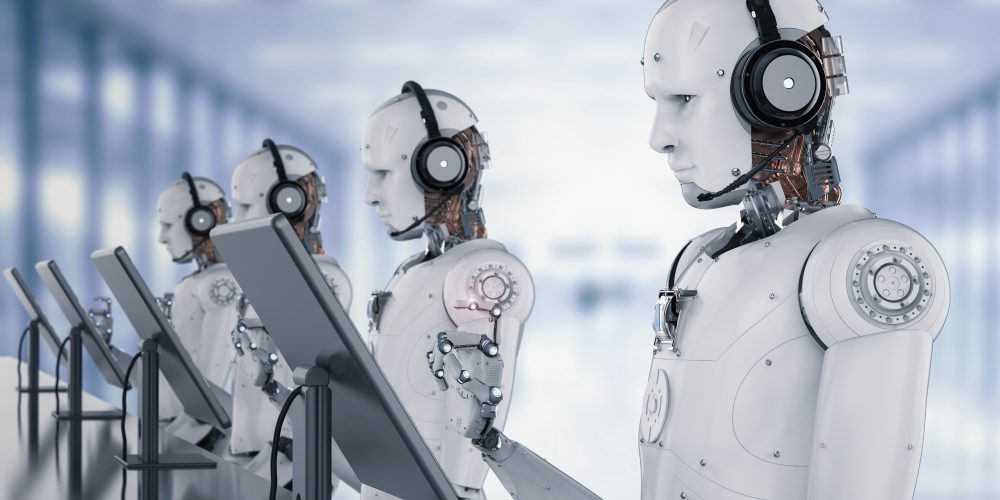 Even with the growing presence of artificial intelligence, the human element remains critical in managing emergencies.

aI was recently asked, “Do you ever think the day will come where critical events call centers will be automated to the point where specialists are not required anymore?”

Actually, I had to stop and think about this for a while. I began an internal debate by listing all of the things that central stations do every day (that list got big pretty quickly).

Next, I removed things that, with the right innovation, could possibly be automated or that artificial intelligence (AI) could potentially accomplish.

The more I deliberated, the more I focused on scenarios that are outside of the normal parameters of day-to-day events. That’s when I recalled the following situation. 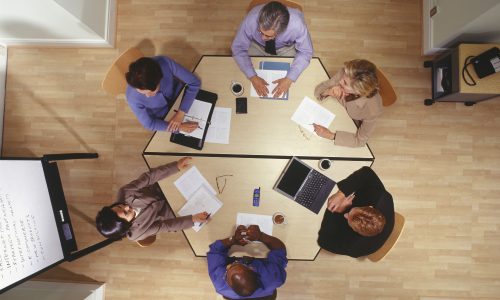 Last spring, we received a medical alarm from a mobile GPS device. When we initiated the two-way communication with the user, we could hear moaning, but there was no intelligible response.

The GPS information reported that the device was approximately 30 miles off the coast of Panama. After re-verifying the information, the location data was confirmed to be accurate.

We now had a situation where a subscriber was clearly in trouble, their location was confirmed to be in the water, and we had the knowledge that it was unlikely that any U.S.-based agency was going to respond.

Responding under these circumstances required “human out of the box” thinking. There was no predetermined plan of action to rely on. To make a long story short, we contacted the people on the account call list and discovered that the subscriber was on a cruise to the Panama Canal.

Next, we called the cruise line operations center, which was outside of the U.S., and determined which ship the subscriber was on. We then got word to the vessel’s captain and help was sent to the subscriber, who it turned out was having a cardiac episode.

Some may say this scenario is an anomaly, so is it truly worth the expense of having a human respond to alarm events? I can tell you that this subscriber and family certainly think so. In reality, situations like this do occur fairly frequently. The potential for a routine event to go sideways is high.

All too often the severity of a situation increases unexpectedly. With this in mind, I identified several services that central stations provide every day that no machine will ever be able to replace.

Central stations filter the majority of alarms and trouble signals so first responders and public safety answering points (PSAPs) do not have to. Back when I started out in the late 1970s, many burglary and fire alarm systems went directly into police and fire departments using everything from direct wire to tape dialers.

Over the years, most agencies dropped the prevalent direct wire boards and wrote ordinances to prohibit these types of systems because the activity took too much time to manage.

Can you imagine what the PSAPs would have to do today if alarm systems still communicated by direct wire to their facilities? They are already understaffed and underfunded and as such burglar alarms alone would cripple the PSAP’s ability to function.

This would especially be the case during high activity periods or storm conditions when a central station might receive tens of thousands of signals an hour from a region. With Enhanced 911 (E911) services on the horizon now, we really need to be conscious of the PSAP’s resources when it comes to calls for service.

Central stations are a place to implement best practices. There are fewer than 300 UL-Listed centers in the United States today with only 25 percent market penetration.

This enables new features, technologies and best practices to be implemented almost instantly in response to the high volume of new systems and signal activity that is expected to increase exponentially during the next 10 years.

So central monitoring stations are positioned as an intelligent buffer between the PSAPs and subscribers by reducing false alarms and calls for emergency response much more efficiently than the 6,000+ PSAPs trying to manage it themselves.

Monitoring centers have become the conduit between subscribers and the installation and service sides of the business and public service. Not all systems are alike, and not all report in the same way. There are many systems using proprietary features that require significant training.

When emergency situations such as the medical incident on a cruise ship occur, it takes intelligent and experienced people to make sense of out of it and to get subscribers the help they need in a friendly and professional manner.

Modern central stations have also become the platform of choice to homogenize all of the different ways to receive signals from the thousands of products that are being released almost daily.

We take all of these innovations and create technologies and processes that not only allow us to provide monitoring services, they also enable us to better protect life and property by delivering the most accurate information to a PSAP.

The bottom line? I easily came to the conclusion the human element is and always will be a critical piece in managing the unfortunate emergency situations that life can present.

Morgan Hertel is Vice President of Technology and Innovation for Rapid Response Monitoring.

This article originally ran in Campus Safety’s sister publication, Security Sales & Integration, is about call centers and central stations, which can help campus public safety departments manage emergency calls as well as signals from security and safety equipment, such as burglar, fire and panic alarms systems. 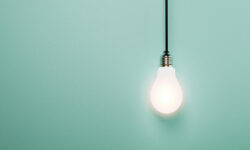 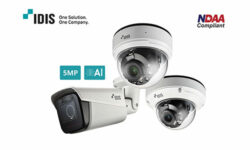