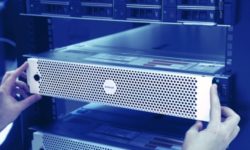 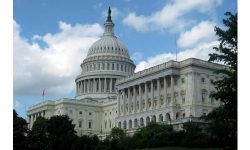 A House bill, which requires Senate approval before it can become law, prohibits the U.S. government from purchasing equipment made by several other Chinese firms, along with OEM gear.

Should Schools and Hospitals Post Surveillance Warning Signs on Campus?

Campus officials considering posting signs warning of surveillance should know if that leads to recording consent based on local laws.

Understanding how to use video search functions is key to getting the most out of your video surveillance and video analytics systems.

Police are investigating the footage of the incident to determine if inappropriate force was used.

The cameras are part of a major security upgrade that comes after several criminal incidents on campus.