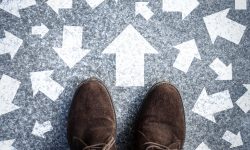 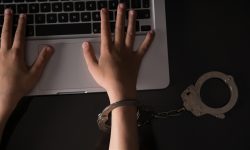 The investigation will be conducted by an outside counsel.

How to Address Relationship Violence with K-12 and College Students

These resources show students what healthy and unhealthy relationships look like, as well as how they can identify verbal abuse.

Children in the U.S. experience a high rate of assault according to a new study.

Sean ‘Diddy’ Combs was arrested by university police after allegedly throwing a kettlebell at his son’s football coach at UCLA.

A new survey found hazing to be a major problem in college marching bands.