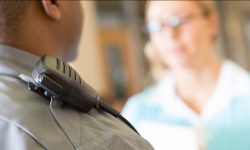 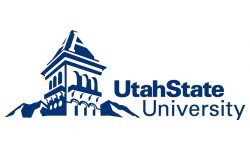 Utah State students told police their classmate asked to use their P.O. boxes to receive gun parts to avoid having his name associated with the purchases. 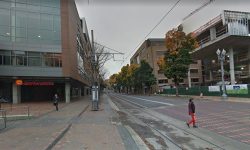 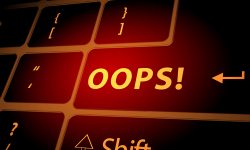 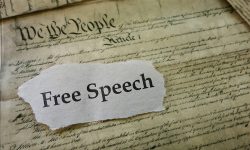 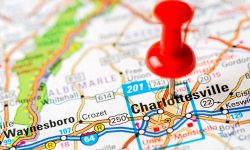 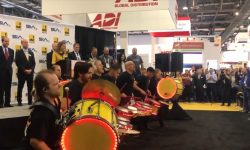 19 Sights and Sounds from the ISC West 2018 Show Floor

With ISC West 2018 in the books, here are some photo and video highlights from the largest physical security conference in the country. 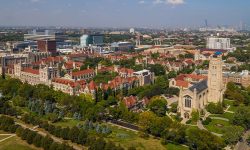