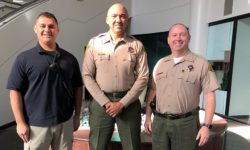 In this podcast, three members of LA County Sheriff’s Department discuss the success of their unique threat assessment team which provides services to nine community colleges in the area. 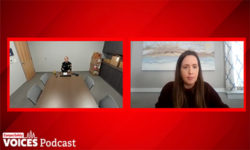 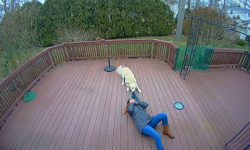 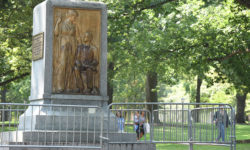 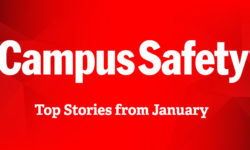 IDIS will shares it end-to-end video solutions with education administrators and senior leaders at the virtual conference.