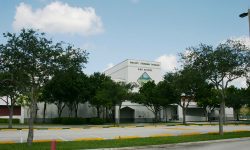 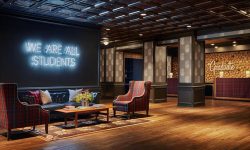 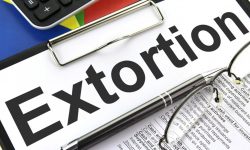 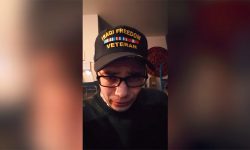 The man was expelled after a former student shared part of his presumably threatening social media post with the school’s president and police chief.

Reporting: The Cornerstone of Threat Assessment

The main concern with having two separate assessment teams is that one typically does not know about the actions of the other.