Prepare now for the DOJ’s latest sexual violence prevention grant, or your campus might miss out.

The education secretary indicated she would listen to all sides of the campus sexual violence debate, but is she truly open to retaining the positive parts of the 2011 Dear Colleague Letter?

Which Dear Colleague Letters issued by the Department of Education’s Office for Civil Rights have made the biggest impact? 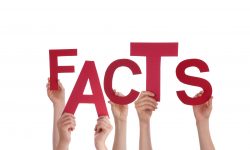 The apparent murder-suicide took place at North Lake College, and both the gunman and victim have died as a result of their injuries.

Suspect Arrested in Wave of Bomb Threats Against Jewish Institutions

A former journalist is accused of making at least eight of the scores of recent bomb threats against Jewish schools, community centers and museums.

Couldn’t make CSC East and West 2016? No worries. You can view the sessions online. 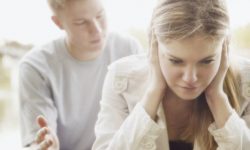 Police found an AK-47, along with 180 rounds of ammunition in the suspect’s home.

This edition includes guidance on how institutions of higher education can comply with the Violence Against Women Reauthorization Act.