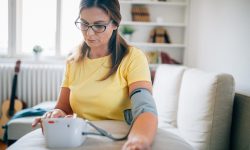 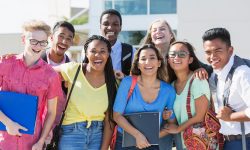 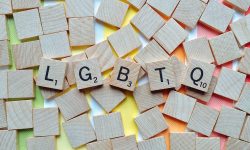 The study found teenagers who identify as bisexual are five times more likely to have a teen pregnancy than heterosexual teens.

A video of the Feb. 8 school board meeting can be seen below.

The study was conducted using the data provided to the Department of Education through the Clery Act.

The ATIXA’s statement clarifies its broadened definition of sex-based discrimination.