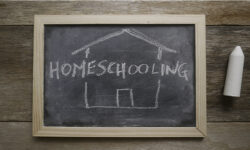 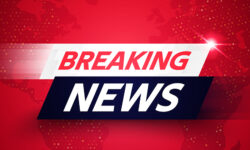 The mass campus shooting happened at Perm State University, and the suspected shooter has been identified as a student at the school.

A climate and culture that supports safety, training, SROs, access control and building hardening are strategies that enable schools to keep students, teachers and staff safe.

Active shooters are challenging for the CRT model, so these teams must be provided with clear, pragmatic and obtainable objectives.

The university has increased patrols on campus after shots rang out during an unsanctioned gathering of approximately 500 people. 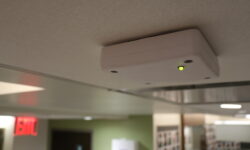 School and law enforcement officials in Aventura installed a gunshot detection system capable of quickly and accurately identifying the location of shots fired on campus.