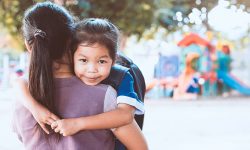 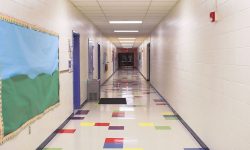 A security guard, who was on her second day at Waverly School, buzzed the intruder in and did not check his identification.

The new requirement adds to a 2019 state law, which called for school resource officers in nearly each of its 1,500 public schools.

The 4th Edition PASS Safety & Security Guidelines for K-12 Schools is the only non-government resource on the newly-launched website.