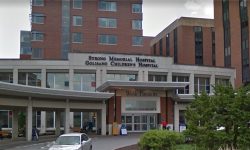 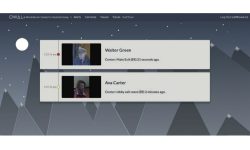 The patient was originally arrested following a high-speed pursuit in which he attempted to remove a gun from the holster of an arresting officer.

A jail nurse recommended the inmate be transferred to a local North Carolina hospital after he complained of a shoulder injury.

The escapee had been acquitted of a 1979 murder by reason of insanity and was diagnosed with sexual sadism and necrophilia.

The inmate was in the hospital following his arrest after he was suspected of swallowing a narcotic.

The escape prompted the Toronto Police Department to conduct a professional standards review.

The man was on the run for more than a month before being caught by police Tuesday.

A Week After Hospital Escape, Canadian Inmate Remains on the Loose

Police say the fugitive may be heading to Montreal.