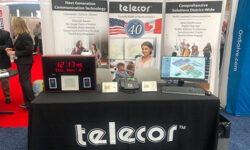 Analog PAs and intercoms are tried and true workhorses but have their limitations. Here’s why and how schools can transition to network-based systems. 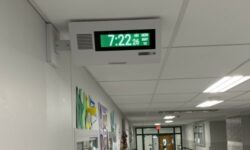 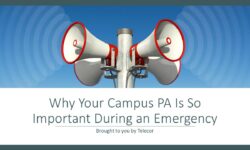 Why Your Campus PA Is So Important During an Emergency 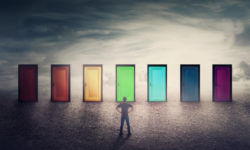 Several mass notification methods ensure your emergency messages will reach as many people as possible. 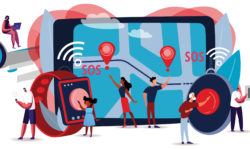 According to this year’s Campus Safety Emergency Notification Survey, nearly three in four survey respondents didn’t have challenges with their mass notification solutions, and only 3% said they experienced many pandemic-related problems with their systems.