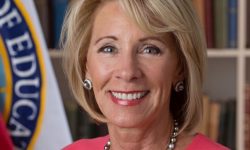 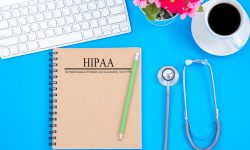 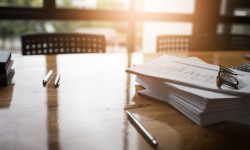 Abuse Claims Against OSU Doctor to Be Reviewed by Education Department 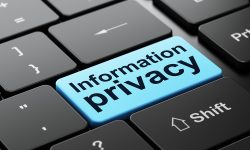 HHS: How to Properly Dispose of Electronic Devices with Sensitive Information

HHS issued guidance on the importance of properly disposing of media with sensitive information to prevent potential data breaches. 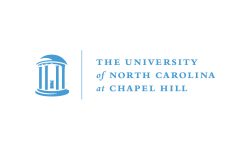 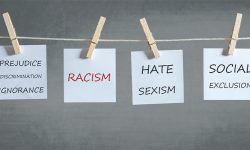 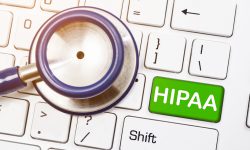 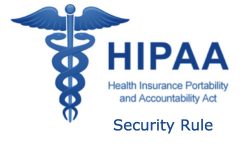 The OCR’s latest cybersecurity newsletter discusses the importance of physically securing devices with access to ePHI. 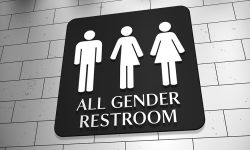 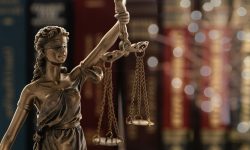