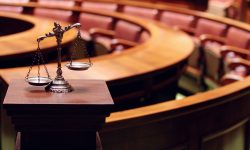 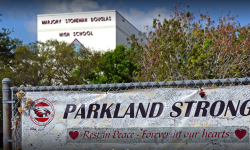 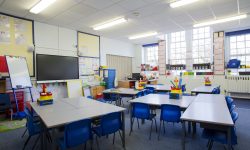 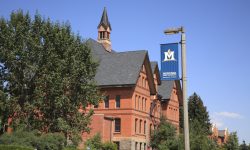 The six-year-old sexual assault lawsuit has been settled with the female student who claimed she had been harassed and raped by her professor in 2011. 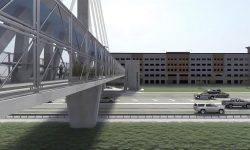 The FIU pedestrian bridge, which was under construction when it collapsed, was being built as a means for students to cross over a busy six-lane roadway.

The lawsuits claim the San Bernardino City Unified School District ignored a teacher’s warnings that her estranged husband had been threatening her.

The alleged repeated abuse, including physical, mental and sexual, was caught on surveillance video, according to police.