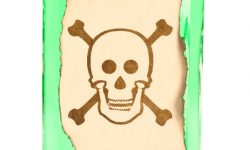 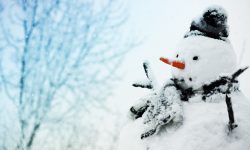 A University of Illinois student’s arrest in the abduction of a student from China comes as surprise to the campus.

The Immigration Debates: Considerations for Campus Police and Security

The key to addressing this contentious issue is delivering proactive and positive outreach to all students, faculty, staff and administration, irrespective of their national origin or political orientation.

A homeless man was arrested as Italian authorities continue to investigate the incident.