A judge also denied the University of Washington’s attempt to charge the student-run organization $17,000 for security fees incurred for hosting the event on campus.

UC Berkeley began increasing security at politically charged events following a scheduled appearance by Milo Yiannopoulos that led to $100,000 worth of damage on campus. 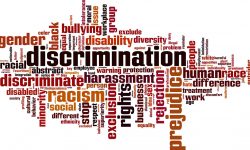 Officials must decide how to respond to the protests and violence that can come with free speech on college campuses.

The man who filed the lawsuit claims the University of Cincinnati is violating Richard Spencer’s right to free speech. 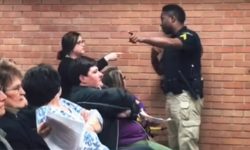 Teacher Arrested at Board Meeting for Questioning Superintendent’s Raise

Video footage shows the teacher calmly asking why the superintendent should receive a pay raise when teachers haven’t received a pay increase in years.

Lucian Wintrich was arrested for allegedly assaulting a woman who took a piece of paper from his lectern during his speech at UConn.