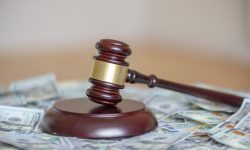 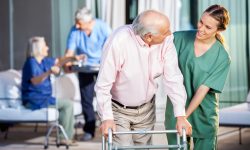 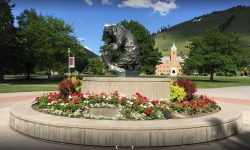 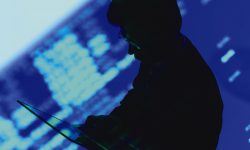 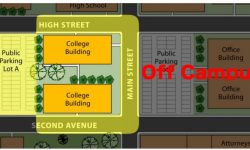 The decision represents a rare outcome for HIPAA non-compliance, which is often resolved with a settlement.

The penalty is the largest ever assessed for Clery Act violations.