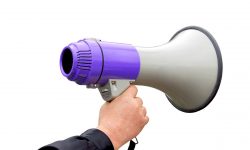 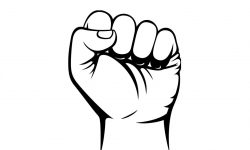 One incident prompted administrators to shut down the campus for 2 days after a threatening call was made to police.

These suggestions are also appropriate for other planned political actions and demonstrations that could occur at your institution.