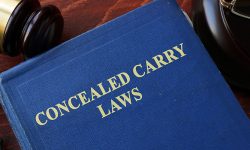 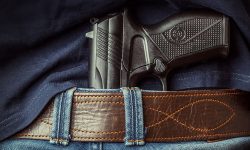 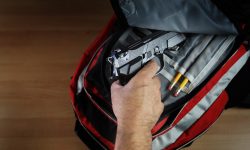 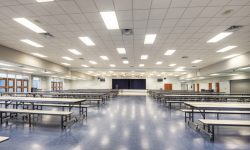 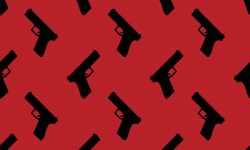 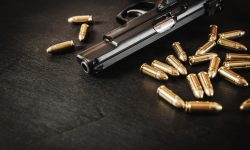 The gunman shot and killed a police officer, doctor and resident before police found him with a gunshot wound to the head. 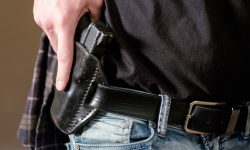 So, Concealed Carry Is Coming to Your Campus. Now What?

If your organization has chosen or been forced to allow concealed carry on campus, the following practices will reduce this policy’s potential pitfalls. 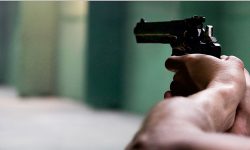