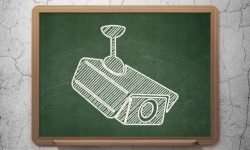 The threats included several hand-written graffiti messages that warned the school of shootings that would take place on specific dates. 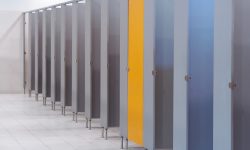 After allegedly finding a school shooting threat in a Beardstown High School bathroom, the school district decided to remove the stall doors. 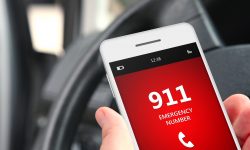 An unknown caller told police that they were an active shooter with pipe bombs calling from somewhere on the Lakeland Community College campus. 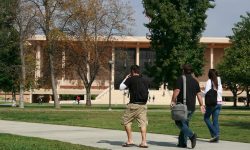 The school increased security after receiving the threats but decided to keep the campus open based on the threat level. 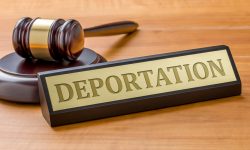 Taiwanese Student to be Deported for Threatening School Shooting

A judge ruled that the student would be spared additional time in prison, but deported and barred from returning to the U.S.