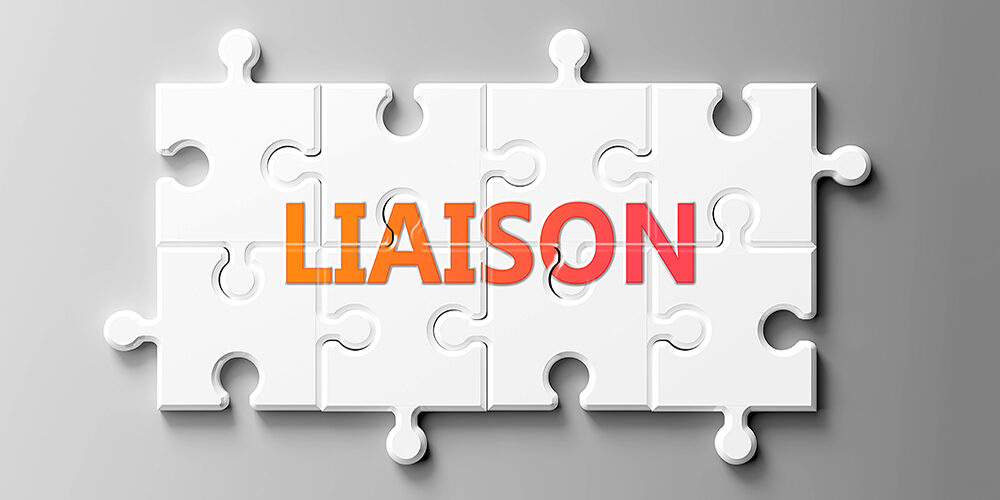 WORCESTER, Mass. — A school safety task force for Massachusetts’ second-most populated city has recommended a new safety plan that includes an alternative for school resource officers (SROs) in some of its high schools.

Earlier this year, city officials announced SROs would be removed from Worcester Public Schools after community members voiced concerns that their presence in schools contributes to the school-to-prison pipeline and increases the likelihood that students of color are suspended or arrested, reports Mass Live.

In February, City Manager Edward Augustus Jr. signed an executive order that included the recommendation to remove SROs. In March, the Worcester City Council approved and adopted the resolution for the removal of SROs by Dec. 31. 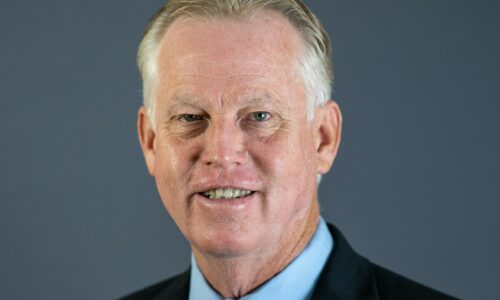 Related: K-12 Director of the Year: Taking a Multi-Faceted Approach to School Security and Safety

As a replacement, the task force is recommending school liaison officers (SLOs), who would be available to schools in their assigned quadrant for emergency and non-emergency calls but would not be inside schools during the day. The plan is listed on the agenda for the Worcester School Committee meeting scheduled for Thursday.

The new SLOs would have neighborhood‐based foot beats during their shifts and would prioritize school assistance over other duties. They would also be available during morning and afternoon dismissal times to manage traffic, says a report from the task force.

The plan also calls for a clear protocol for school personnel on the use of 911, SLOs and school personnel training side-by-side, and adding more adjustment counselors, three additional wrap‐around coordinators, and other school‐based supports to improve school climate.

“Building inclusive school environments that foster student belonging through practices such as youth leadership development, restorative justice and adequately resourced social‐emotional and mental health supports have been found to be more effective at promoting school safety,” reads the report.

According to the task force’s report, although a comprehensive analysis of the impact of SROs has not been conducted, local data on police response time and school and community incident data indicate that the removal of SROs will not have a negative impact on school safety.

The task force recommends creating an interim memorandum of understanding for its initial six-month plan and then developing a more comprehensive plan in the summer.