Two students set off a fire alarm at the Arkansas middle school in 1998 and shot at people as they evacuated, killing five. 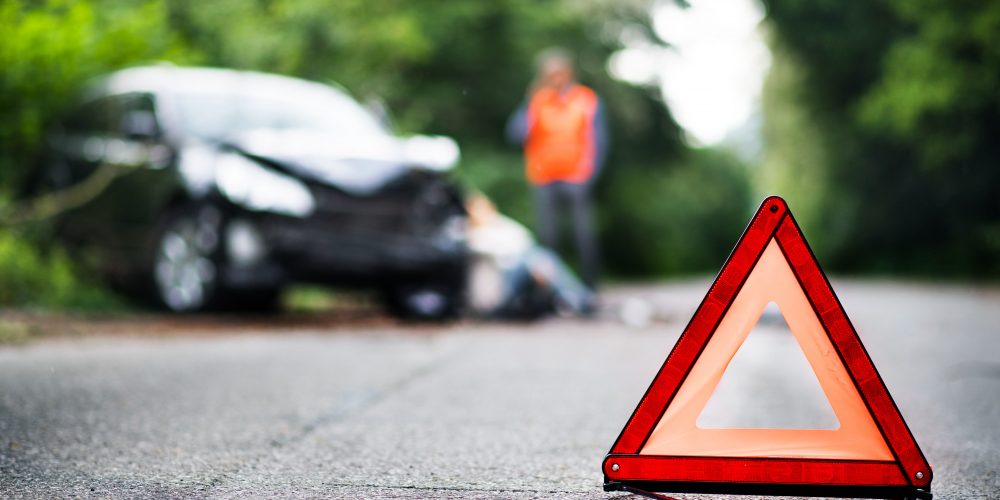 The driver of the other vehicle was also killed in the crash.

One of the students who fatally shot four classmates and a teacher at his Arkansas middle school died in a car crash on Saturday.

Andrew Golden, 33, died when his vehicle crashed head-on with another vehicle, reports Fox 6.

“I am very saddened at the loss of this young life as I would be any other student,” said Betty Fuller, who was teaching at the school on the day of the shooting.

The driver of the second vehicle was also killed in the crash, according to State Police. Two adults and a child were also injured in the accident and rushed to the hospital.

Mitch Wright, whose wife Shannon was the teacher that was killed, said, “The news of Andrew Golden’s death today fills our family with mixed emotions…Sadness for his wife and son, sadness that they too will feel the loss that we have felt. To his family, we are so sorry for your loss. We are praying that his wife and child will make a full recovery.”

Golden, who legally changed his name to Drew Grant, and Mitchell Johnson brought multiple weapons to Westside Middle School on March 24, 1998. Both were arrested when they attempted to flee the scene.

In 2008, Golden applied for a concealed carry handgun permit but was denied.

“As a member of law enforcement, it always troubles us when someone who has been convicted of a serious crime, a violent crime, especially one involving weapons, reaches a stage where he is authorized to own weapons again,” prosecuting attorney MikeWalden said.