How U.S. Schools Are Preparing for Coronavirus Threat

Many schools are readying for the possibility of extended closings by preparing online lessons and/or instructional packets. 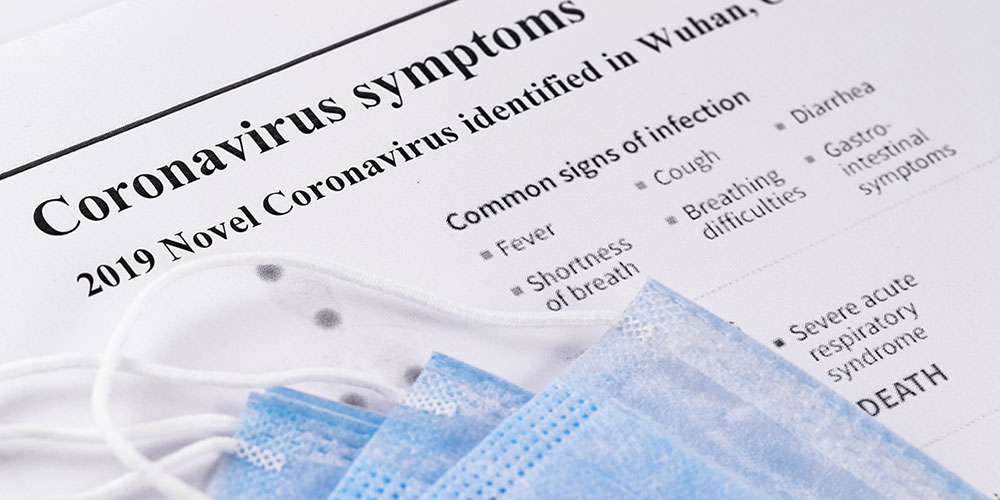 School districts across the United States are updating emergency plans and preparing for possible school closures after the Center for Disease Control and Prevention (CDC) warned the coronavirus is likely to spread.

Although health officials indicate the risk of exposure to the virus is still extremely low, when asked if there is a plan to close U.S. schools if the virus continues to spread, Health and Human Services (HHS) Secretary Alex Azar said “every option needs to be on the table,” reports AP News.

In a press conference Wednesday, President Donald Trump recommended schools plan for the arrival of the virus “just in case.”

“It’s the perfect time for businesses, health care systems, universities and schools to look at their pandemic preparedness plans, dust them off, and make sure that they’re ready,” he urged.

Many schools are preparing online lessons or instructional packets to be sent home with students in the event of school cancellations. Miami-Dade County School System is preparing 200,000 laptops and tablets to be sent home with students, according to Digital Journal. New international students in the Florida district are also being directed to register at two reception centers instead of at school buildings.

School officials are also considering how they would handle large numbers of absences and make up missed days. Some are even rethinking “perfect attendance” awards to prevent sick students from coming to school.

In Colorado, where state law requires schools to provide 160 days of instruction each year, education officials are promising flexibility, indicating it will support schools that “experience a prolonged closure.”

In an open letter to schools, the American Association of School Administrators (AASA) provided steps that should be taken on an individual level, classroom/school level, and system/district level. Some of the recommendations include:

“The key here is to isolate individuals who are infected to protect others from getting it,” said AASA executive director Dan Domenech. “And that’s where school’s have a problem. Classrooms are basically incubators for viruses.”

Francisco Negrón, chief legal officer for the National School Boards Association (NSBA), said schools should have a contingency plan in place for students who rely on school meals and for parents who use their child care programs.

Several schools have already temporarily closed, including Washington’s Bothell High School, after an employee’s family member became ill after international travel. The school closed for two days last week as officials waited for the family member to be tested. Classrooms were disinfected as a precaution but the relative ultimately tested negative for coronavirus and the school reopened this week.

Jackson High School, also in Washington, was closed over the weekend and will remain closed through today after a student tested positive for the virus. The boy became ill with flu-like symptoms Monday, according to CNN Health. He was tested for the flu but tests came back negative, so he returned to school on Friday. The student was almost immediately sent home when health officials notified his family that the sample came back presumptive positive for coronavirus.

An elementary school in Lake Oswego, Oregon, will also be closed through Wednesday for cleaning after an employee tested positive.

In Japan, mass school closings are already a reality. On Thursday, Japanese Prime Minister Shinzo Abe asked all elementary, middle and high schools nationwide to close until late March, reports ABC News. Although not legally binding, nearly all prefectures began shutting down schools Monday. More than 970 cases have been confirmed in the country.

In the U.S., cases have been confirmed in Oregon, Rhode Island, Washington state, New York and Florida, bringing the total to 89 as of March 2. Two people have died from the virus, both of whom were older adults with underlying health problems.

The CDC’s website has several resources for K-12 schools on addressing coronavirus, including:

One response to “How U.S. Schools Are Preparing for Coronavirus Threat”