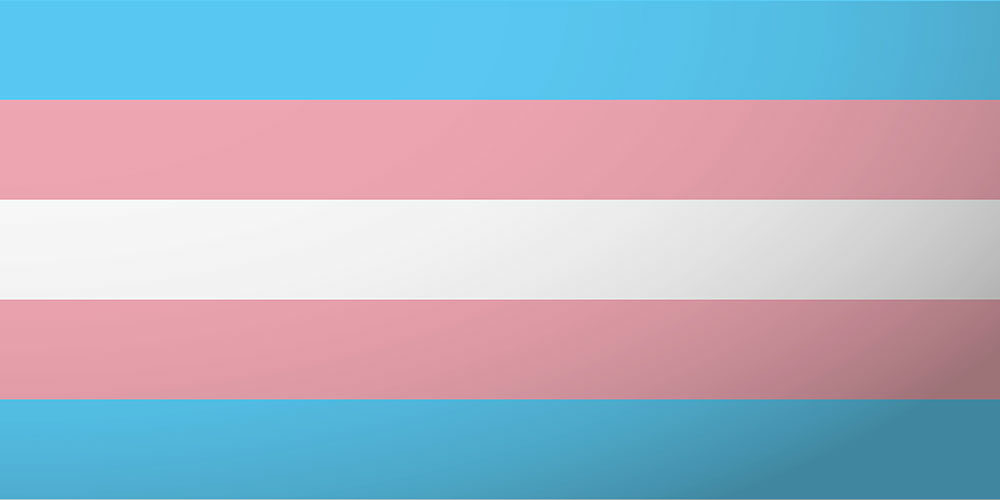 AUSTIN, Texas — The mother of a transgender eighth-grader says her child was removed from class and questioned by a Texas Department of Family and Protective Services (DFPS) investigator without a parent present.

The state agency questioned the 13-year-old boy, and later his parents, as part of a child abuse investigation into the child’s parents for providing him with gender-affirming care, reports The Hill.

In a letter filed in court last Wednesday, the mother, named under the pseudonym Carol Koe, said the investigator questioned her son for more than an hour in a conference room. She asked him about his family, his current health care, and his medical history, including his gender dysphoria diagnosis and his suicide attempts years ago. 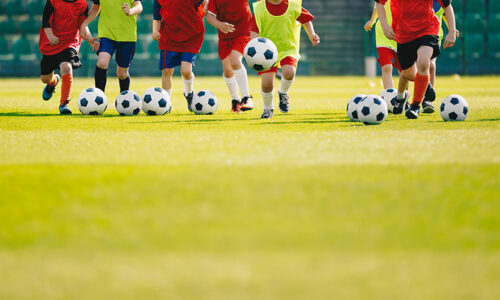 The filing is a new piece of evidence being used in an ongoing lawsuit by LGBTQ+ advocates asking the court to block Governor Greg Abbott’s February directive ordering DFPS to investigate families of transgender youth for providing gender-reaffirming care.

In May, the Texas Supreme Court allowed investigations to continue but blocked at least one investigation into a family who is suing the state. Over the summer, three other similar investigations were blocked in Travis County.

In Wednesday’s filing, Koe told the court the investigator told her attorney that the investigator “was not referring to the law” but wanted to know if Koe “was aware of the new regulations and practices recently passed.”

Marissa Gonzales, director of media relations for DFPS, said the department has received 13 reports of children receiving gender-reaffirming care and that 12 were opened as investigations. Eight of the investigations have been closed and three remain open. None of those investigations resulted in the removal of a child from the classroom, Gonzales confirmed to WFAA.

After receiving gender-reaffirming care, Koe said her son was “finally comfortable with himself and happy.” Since the investigation, he has not fully returned to school and has frequent panic attacks, according to the court filing.

“This intrusion into our lives, our privacy, and my right as a parent to direct my child’s upbringing has been disruptive and traumatic,” said Koe. “I worry that other parents will hesitate to seek out the care and support that their transgender children may need out of fear that someone will report them.”

For LGBTQ+ mental health support, call the Trevor Project’s 24/7 toll-free support line at 866-488-7386. If you or a loved one are struggling with suicidal thoughts, you can text TALK to 741741 or initiate an online chat at suicidepreventionlifeline.org/chat/. Additional resources can also be found at SpeakingOfSuicide.com/resources.