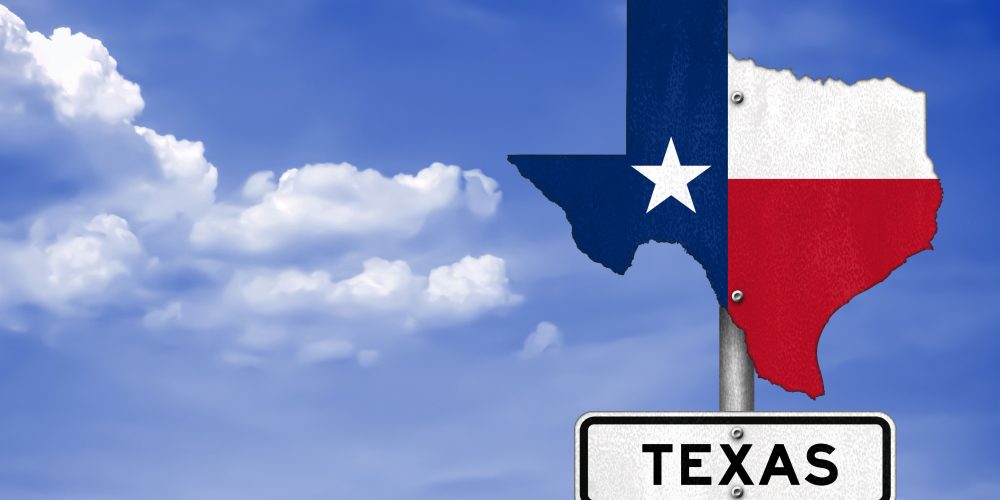 On Tuesday, Texas Governor Greg Abbott (R) ordered his state’s Department of Family and Protective Services to investigate as possible child abuse gender-affirming care for transgender youth. Additionally, he is urging the public and professionals who work with children — including teachers, nurses, therapists, and doctors – to report the parents of transgender minors to state authorities if they believe the children they are working with are receiving gender-affirming medical care. 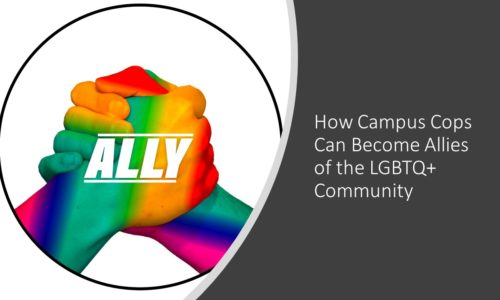 The letter was also sent to the state’s Health and Human Services Commission, the Texas Medical Board, as well as others and said those who don’t report could face “criminal penalties,” reports NBC News.  The letter follows a tweet by Texas Attorney General Ken Paxton (R) claiming that surgical procedures and hormone therapy are forms of child abuse, reports NBCDFW.

Abbot’s recommendation and Paxton’s opinion are contrary to stances by major medical organizations, such as the American Medical Association, American Academy of Pediatrics, and American Psychological Association, which say gender-affirming medical care is necessary for transgender minors. (Read the Endocrine Society’s guidance for the treatment of gender dysphoria/gender incongruence in people, including minors.)

Decades of research also support gender-affirming care for transgender children. In some cases, the treatment is life-saving. 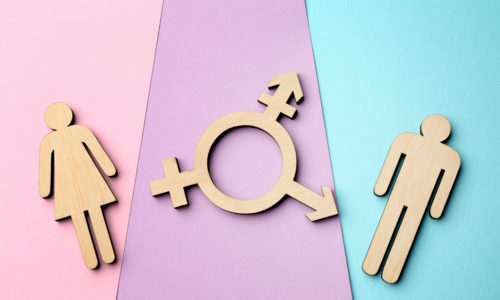 Several other states have considered passing laws that would bar some or all gender-affirming medical care for transgender individuals under the age of 18. The law enacted by Arkansas, however, was blocked by a judge this summer.

The constitutionality of Abbot’s and Paxton’s directives are being questioned by many legal experts. District attorneys representing five of Texas’ largest counties say Abbott’s order and Paxton’s legal opinion are “an egregious invasion of privacy,” reports USA Today. On Wednesday, they said they won’t consider gender-affirming procedures for transgender youth as “child abuse.” Even if the cases do go to court, judges are not bound by Abbot’s order, according to the ACLU.

“Gov. Abbott joins a growing list of politicians around the country who are manufacturing false narratives to inflame and divide communities by limiting what history our kids can learn about, what books they can read, and now, by putting children in harm’s way by directing state agencies to report parents if it appears their children are receiving gender-affirming medical care,” Texas State Teachers Association President Ovidia Molina and National Education Association President Becky Pringle said in a press release.

Some view Abbot’s and Paxton’s directives as political moves. Both are up for reelection this year, and Texas’s primary is March 1.