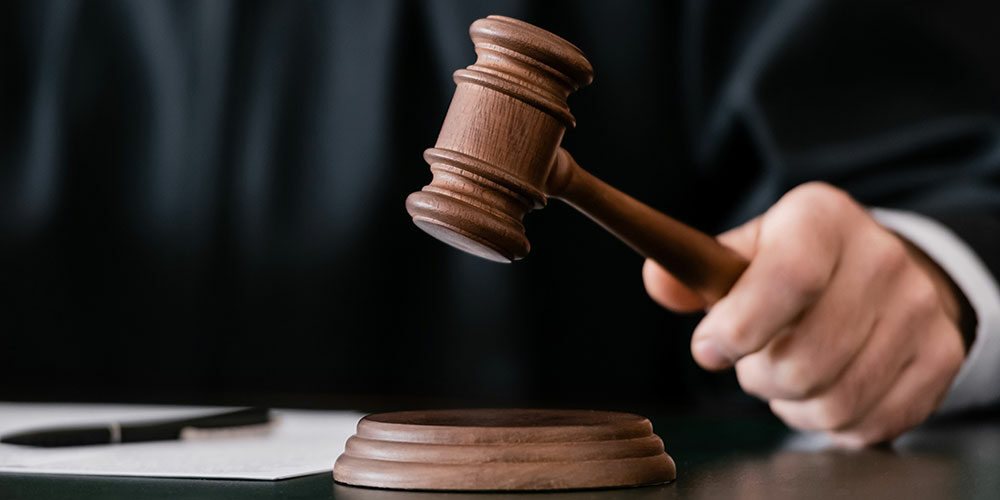 TOMBALL, Texas — A former choir teacher at Tomball Intermediate School was sentenced Tuesday to 60 days in jail for engaging in a sexual relationship with a student.

Court documents show the student was a sixth-grader in Bodine’s class. The student said Bodine befriended him by playing Fortnite and then started texting him. They first engaged in sexual intercourse starting in April 2018, shortly after the student turned 13. He told police they had sex in her classroom and in her car several times.

Bodine moved into the apartment complex where the student lived after her divorce. When the student moved away in July 2018, Bodine drove to his home two to four times a month until March 2021. She admitted to sending the boy 25 to 40 explicit photos and videos of herself between April 2020 and February 2021. 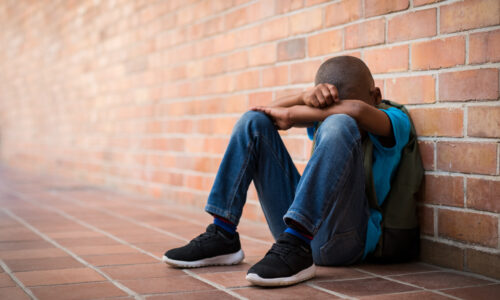 The victim reported allegations to both the school and Tomball police in April 2021. Prior to the allegations, Bodine told her principal that the student was harassing her and making threats of self-harm. She also claimed he accessed private photos of her that he then manipulated, People reports.

In addition to two months in jail, Judge Greg Glass sentenced Bodine to 10 years of probation. She has to register as a sex offender and undergo therapy. Court records show Glass also gave Bodine an extra year delay before she must report to the Harris County Jail to serve her sentence because she recently gave birth, according to KXXV. The victim is not the child’s father.

Harris County Assistant District Attorney Janna Oswald, who is chief of the Crimes Against Children Division, had requested Bodine receive 20 to 40 years in prison “given the seriousness of her crime and the lasting effects of the crime and the impact on the child’s life.”

“There are certain types of cases that, in my opinion, really should only warrant punishment, and that is this kind of case,” Oswald continued. “I’m heartbroken for the complainant and his family. I’m really disappointed in the outcome as a prosecutor — a child abuse prosecutor, and I’m disappointed as a citizen of Harris County.”

Christopher Downey, a criminal defense attorney, told ABC13 the decision likely came down to the testimony of the defendant and her gender.

“I think no small part of an explanation for this sentence may lie in any psych info they provided to the court,” he said. “By all accounts, this is an unusual outcome. I am sure that the gender of the person on trial, the fact that this was a woman accused of having sex with a young boy, that’s gonna factor into it as well.”