The study found teenagers who identify as bisexual are five times more likely to have a teen pregnancy than heterosexual teens. 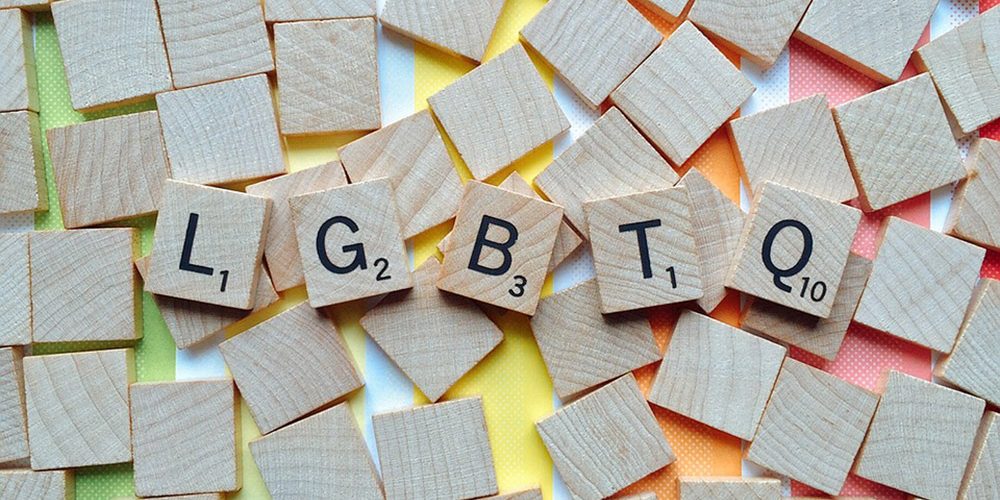 The report says 38 percent of the disparity can be attributed to physical or emotional abuse.

A new study suggests a significantly higher teen pregnancy rate among sexual minorities compared to their heterosexual peers is linked to childhood maltreatment and bullying.

The study, published in the journal Pediatrics and conducted by researchers at Harvard University, the City University of New York and San Diego State, set out to explore what factors contribute to young lesbian women being twice as likely and young bisexual women being five times as likely to have a teen pregnancy than heterosexual women, reports NBC News.

The study found childhood maltreatment, such as rejection by a family member, and bullying were “significant teen pregnancy risk factors” among all participants but was more prevalent among lesbian and bisexual teens.

“These established risk factors include things like initiating sex at a younger age. Being sexually abused and homeless are two other strong risk factors for teen pregnancy — both of which are more common among sexual minority teens,” says Brittany Charlton, an assistant professor at Harvard Medical School and a contributor to the report.

The study found lesbian teenagers were more likely to reach sexual minority developmental milestones earlier than other sexual minorities and the most sexual orientation-related stress was experienced by bisexual and mostly heterosexual teenagers.

Dr. Cora Breuner, chairperson of the Committee on Adolescence at the American Academy of Pediatrics, says the study substantiates what clinical groups have known for a long time.

“Those of us who work in the field weren’t surprised,” said Breuner. “We were relieved to be right, but disheartened as you can imagine for [young bisexual or lesbian women] struggling to figure out who they are to then have an unintended pregnancy to occur.”

Breuner says lack of comprehensive sex education in schools and lack of access to contraception add to the teen pregnancy risk factors for sexual minority women.

“The important thing to remember is they’re not thinking they can get pregnant, and providers who take care of them aren’t asking them about contraception,” she said.

The report also speculates, although it has not been studied, that young bisexual and lesbian women might engage in sexual behaviors to “prove” to bullies that they are heterosexual.

“Young women who are sexual minorities may view sexual intercourse with men and pregnancy as a way to stay ‘closeted,'” states the report.

“Documenting these disparities is the first step toward reaching health equity,” said Charlton. “Every one of us can help to lessen this burden. For example, healthcare providers can become better trained to meet the needs of their sexual minority patients. Public health practitioners can design inclusive teen pregnancy interventions targeted at socially marginalized populations.”

“Furthermore, teachers can ensure that all their students, especially sexual minority teens, are properly equipped with comprehensive sex education and the knowledge necessary to make healthy decisions,” she continued. “Parents can also ensure that their children are supported and have access to requisite reproductive health care.”