NCES Report: Sworn Officers at Primary Schools on the Rise 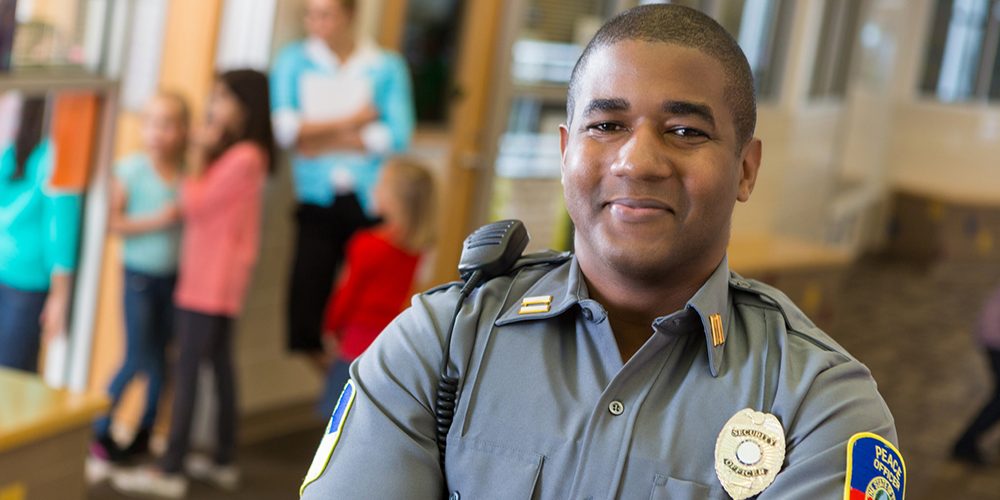 The report also found a firearm is the most common weapon regularly carried by sworn officers in primary schools.

The number of public primary schools in the United States opting to hire sworn law enforcement officers has grown significantly in the last decade,  according to a recent government report.

The annual report, jointly released by the National Center for Education Statistics and the Bureau of Justice Statistics on March 29, examines crime occurring in American schools and colleges. 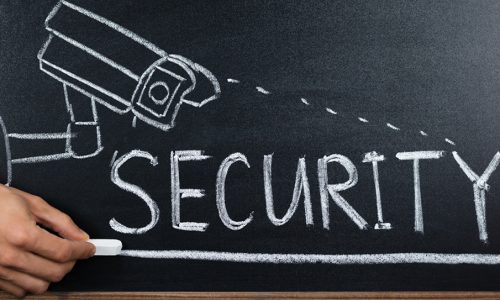 =Although there has been a significant jump in primary schools with sworn officers, only 13 percent reported that the officers were at the school for all instructional hours every day. In contrast, 85 percent said officers were on site at some point during school hours.

Additionally, 67 percent said officers were at school when students were arriving or leaving and 60 percent said they were present at school activities such as science fairs or athletic events.