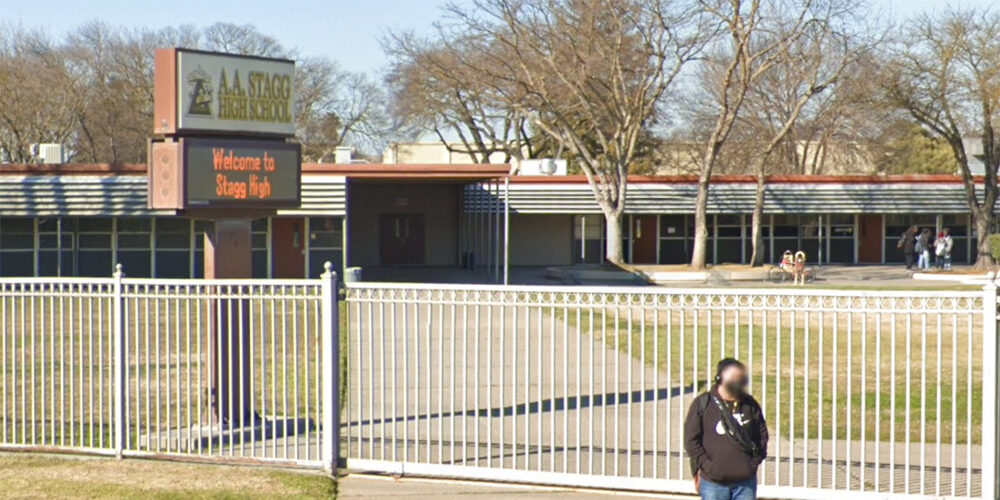 STOCKTON, Calif. — A girl was killed Monday when a trespasser entered Amos Alonzo Stagg High School and stabbed her.

The stabbing happened shortly after 11 a.m. when a man parked his vehicle in the front parking lot. He then entered the campus through a parking lot gate and tried to grab two female students before stabbing one of them multiple times, reports NBC News.

The victim, identified as 15-year-old Alycia Reynaga, was transported to a hospital where she later died from her injuries. Police announced late Monday that 52-year-old Anthony Gray was arrested on suspicion of murder in connection with the student’s death. 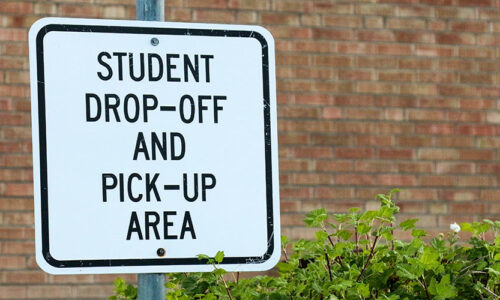 Stockton Deputy Police Chief Eric Kane said it appears to be a random act and detectives are trying to determine why Reynaga was targeted. The man is not a parent of a student in the district.

Stockton Unified School District Superintendent John Ramirez Jr. said the police officer “was right there immediately and was able to do his job and help prevent that from continuing.” The officer detained the assailant until additional help arrived and the school was placed on lockdown. Ramirez said district officials are meeting to reevaluate security protocols.

There has been a recent uptick in fatal violent crimes across Stockton. Prior to Monday’s incident, the city had increased patrols at schools where school resource officers and Stockton Police are contracted. Stockton Mayor Kevin Lincoln said the city will work with Stockton Unified and its public safety department “because we both share the same interests and that’s our students, (who are) the future of our city.” 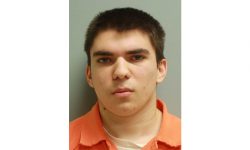