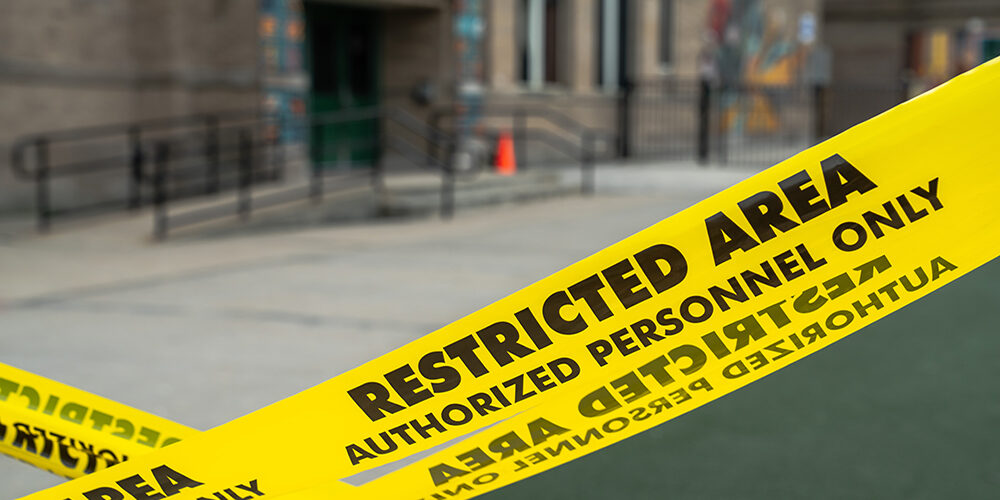 SPRINGFIELD, Ill. — A fight outside a school during dismissal has left one teen dead and another injured.

Springfield police were called to Lanphier High School around 2:23 p.m. Wednesday where they discovered an 18-year-old male suffering from a stab wound to the chest, according to NPR Illinois. The student, whose identity has not been released, was taken to HSHS St. John’s Hospital where he died. 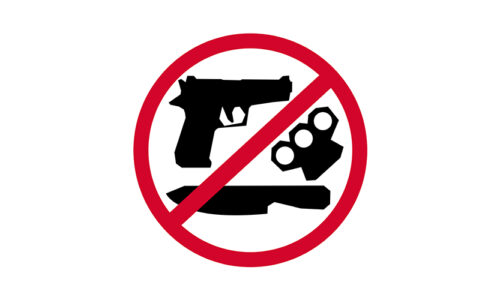 Police say the altercation involved three students. Two others sustained injuries “as a result of being assaulted with a knife,” District 186 spokesperson Bree Hankins wrote in a written statement. One of the students, a 16-year-old male, suffered non-life-threatening injuries and is being treated at Springfield Memorial Hospital.

According to police, the school resource officer (SRO) assigned to Lanphier was out on Wednesday, reports ABC 20.

The district is offering support services Thursday, including social workers and psychologists, as well as heightened security for the remainder of the week at all district high schools.

Springfield police said the investigation is ongoing and additional details will be released as they become available. Anyone with information is asked to call the Springfield Police Department at (217) 788- 8325 or Crime Stoppers at 217-788-8427.

Wednesday’s stabbing is the second at a District 186 in the last three months. On Aug. 23, the first day of school, there was a stabbing at Southeast High School. 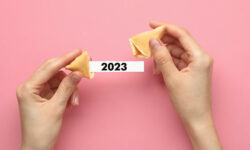