A shooting at the North Carolina high school occurred after a fight broke out, leaving one student dead and another in police custody. 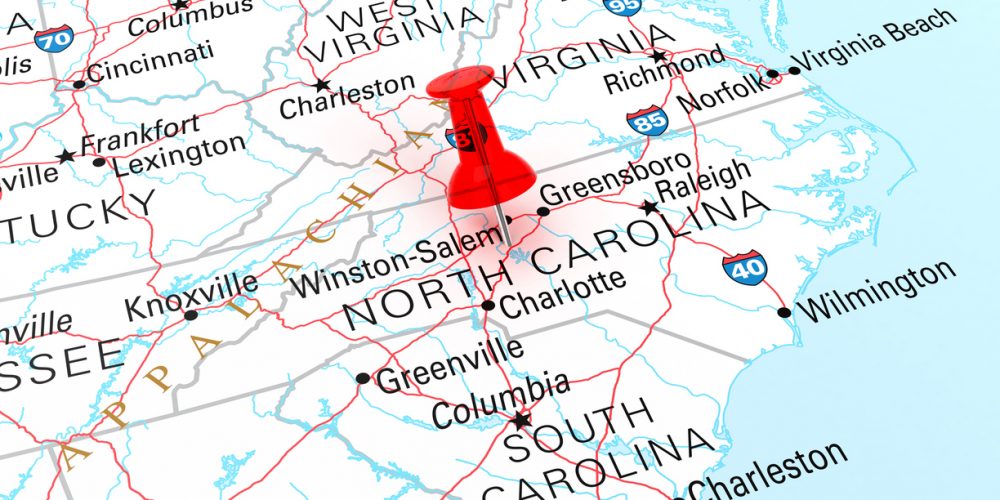 A 16-year-old student was shot dead Monday morning at Butler High School in Matthews, N.C., just outside of Charlotte.

Police Capt. Stason Tyrell confirmed the shooting the occurred a crowded hallway and was a result of a fight between the victim and the suspect, according to CNN. He says it was bullying that “escalated out of control”

The victim has been identified as sophomore Bobby McKeithen. School resource officers heard commotion in the hallway around 7:14 a.m. and began life-saving action on McKeithen immediately.

Jatwan Craig, the suspected shooter, was quickly taken into custody by a school resource officer. There were no other injuries.

Craig, 16, admitted to the shooting and surrendered to police around 7:25 a.m.

Butler High was placed on lockdown for about two hours after the shooting. Parents were told they could pick up their children if they wished. After the lockdown was lifted, classes resumed for students who chose to finish the school day.

Authorities say the shooting was “believed to be an isolated incident” and the scene has been secured, reports ABC News.

State Superintendent Mark Johnson says he is heartbroken to have lost a student to school violence.

“We have contacted Charlotte-Mecklenburg authorities and will assist in any way we can,” Johnson said. “The safety of our students is paramount. This is a sad day for all of North Carolina, and we must work together as a community to address these problems.”

Charlotte-Mecklenburg Schools Superintendent Clayton Wilcox says that many students witnessed the shooting, according to Charlotte Observer.

“I don’t know how a young person gets a handgun in the state of North Carolina,” Wilcox said. He says the schools don’t have metal detectors and students are not searched upon entering the building.

Butler High student Jorge Sanchez says McKeithen, a close friend, was shot in the back as he walked away from a fight.

“I saw the gun and had to run,” Sanchez said.

Butler High School will remain closed on Tuesday. Craig is being held in Mecklenburg County jail.