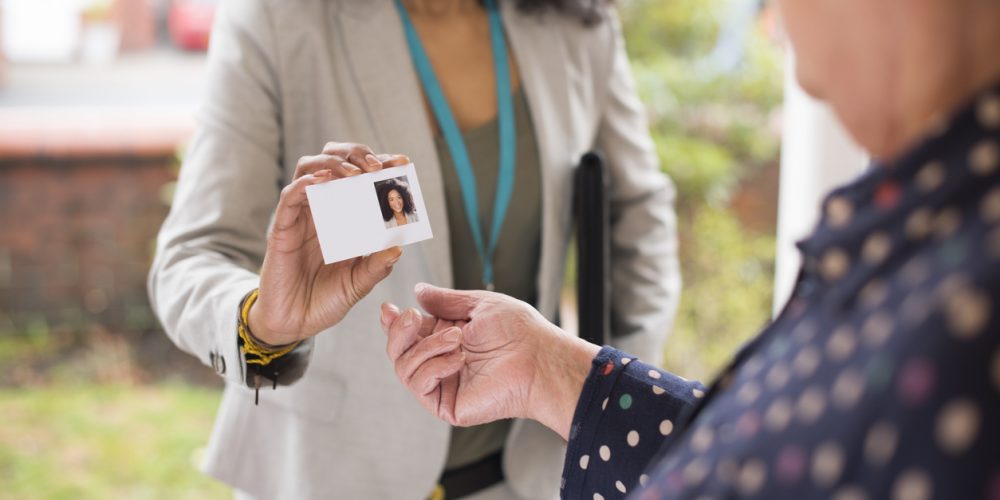 King Middle School in Milton is now implementing a new security system at the front office and will keep the front door locked, reports ABC 3.

All visitors will have to explain to the staff their reason for being at the school through a speaker. They will then have to present a photo ID to the camera.

Once visitors are allowed in the building, they are obligated to obtain a visitor’s badge and then be escorted to their destination by security personnel, according to Director of Security Daniel Hahn.

He says that this new protocol will be soon be used in all Santa Rosa County public schools.

“Anybody can walk through, or used to be able to walk, in this door without us knowing who they are. Then they’re challenged or checked. We thought another layer of security would be having this in place,” Hahn said.

The school district is also encouraging any faculty member or student to report if they see anyone on school grounds without a badge. 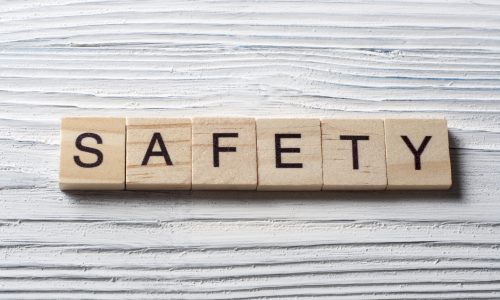 Each system cost the school district up to $7,500 to install, and Hahn says they are, “a one-time investment that will work for years and years keeping schools safe.”

The extra security should give faculty, students and parents peace of mind about school and student safety.

“I love it. I feel safe with my grandkids coming here,” said Clara Porter, whose granddaughter attends King Middle School. 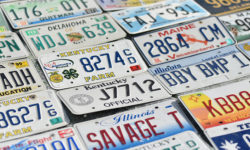