Round Rock ISD to Transition to In-House Police Department

The school district has partnered with the Williamson County Sheriff’s Office and Round Rock police officers for decades. 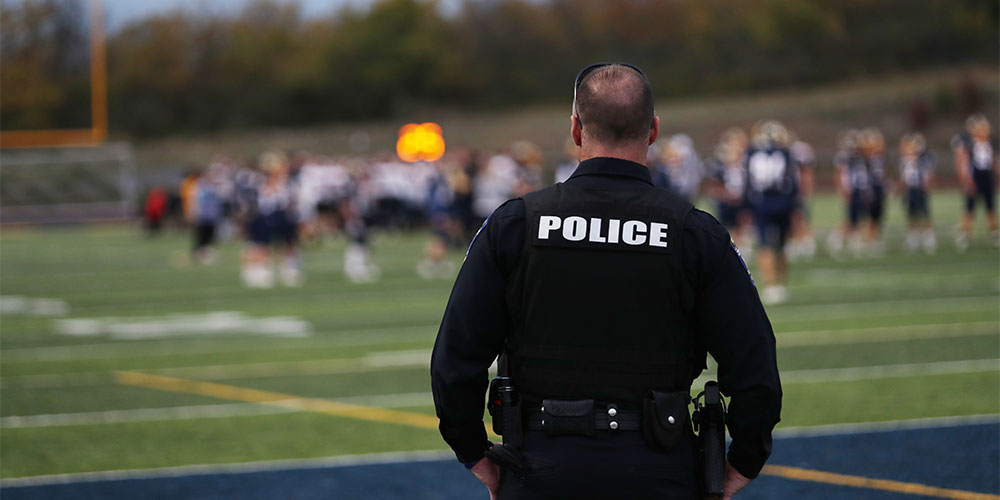 A Texas school district will create its own police department after ending its partnership with two local law enforcement agencies.

For decades, Round Rock ISD, the largest in Williamson County, used deputies from the Williamson County Sheriff’s Office and Round Rock police officers as school resource officers, reports KVUE. Last Tuesday, the county’s Commissioner Court declined to vote on a motion to extend those partnerships.

“What if the hands start going up saying how about me, cover me, cover me?” Commissioner Terry Cook said. “All of a sudden, are we providing a platoon – which is 50 people – to the school districts?” 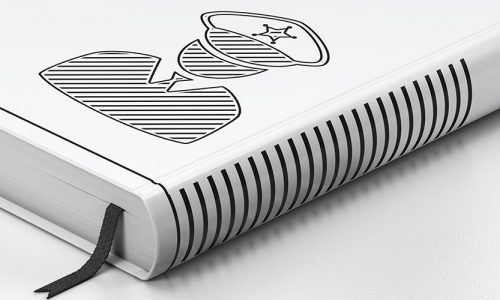 Some disagreed with the decision, including the Board of Trustees Vice President Steve Math.

“I personally believe the disadvantages outweigh the advantages because it’s going to cost a lot more money to build our own police department and the quality is unknown,” he said. “We love our SROs and we prefer that quality.”

Earlier this year, Round Rock Police cited a lack of staffing levels to be able to provide security for schools come 2021.

By June 2021, deputies and police officers will begin transitioning out of Round Rock schools. There are approximately 20-25 officers under the current force but RRISD hopes to increase those numbers with its new department, according to CBS Austin.

The district superintendent will be supervising the RRISD Police Department.

“It’s similar to what we have now: so one SRO at each middle school, two at each of our high schools and maybe a rover and two sergeants,” said Board of Trustees President Amy Weir. “I would say the majority of our parents do feel more comfortable having an officer on our middle school and high school campuses.”

Executive director of safety and security at RRISD Jeffrey Yarbough said the new force will be trained in working with students who are dealing with emotional issues, such as depression and bullying.