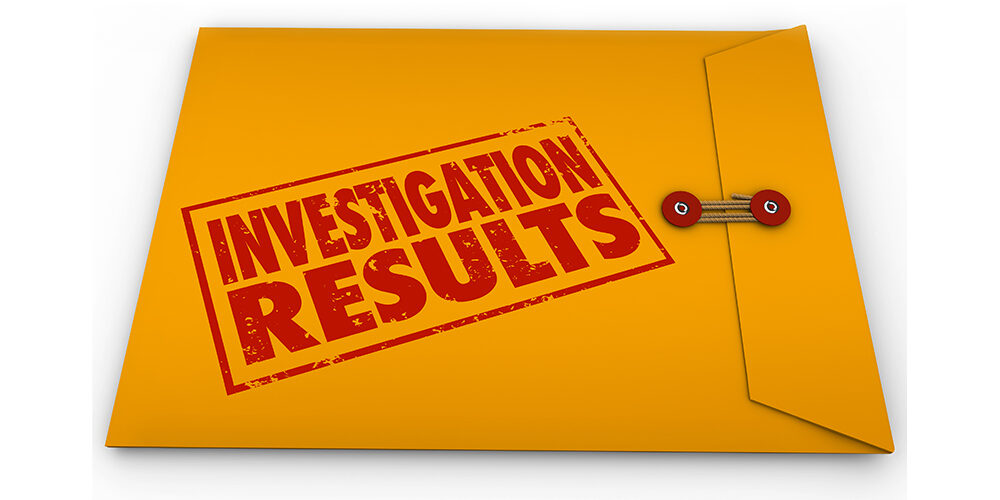 Lesson 4: Clear communication is necessary for effective response and is dependent on adequate procedures, training, and tools.

The first areas that were locked down during the attack were classrooms within the immediate area of the initial attack. Nearby staff secured their areas and attempted to contact the front office so they could initiate lockdown procedures.

While the telephone system in the school had the capacity for an individual telephone to notify the entire school, it was not widely known or trained. As a result, the sitewide command to lockdown went out later than it could have had staff known to use this function on their phones.

Lesson 5: Reunification plans consist of plans to reunite students with parents/guardians and document the transfer, forming the bridge between immediate emergency response and the beginning of the recovery process.

Prior to the shooting, JCSD had developed and trained on reunification plans. Though some variables during the incident at Rigby led to deviations from the original plans, the original concept of operations still helped guide the reunification process.

Lesson 6: The need for mental health support following a traumatic event can exceed the mental health capacity of a local school, district, or community.

The first few days back to school following a traumatic event require significant planning and coordination. The infrequency of high-impact events can compound the lack of resources with a lack of experience from those tasked with beginning the recovery process.

Depending on the incident, there can be physical damage to a school in the aftermath. Addressing these damages is key to the recovery process.