After the shooting, police say the student suspect handed a backpack containing the weapon to another person in a vehicle. 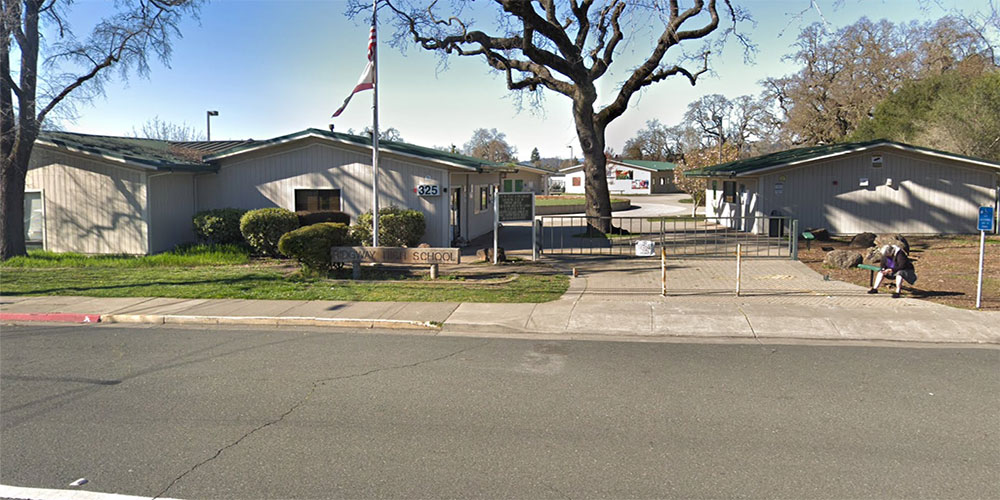 A 17-year-old student was able to sneak into his Santa Rosa, Calif., high school during a lockdown initiated after he opened fire outside the campus, striking another teen.

Ridgway High School was placed on lockdown just after 9 a.m. Tuesday following a verbal altercation between two students that led to the suspect shooting several rounds from a handgun, reports NBC Bay Area.

The 16-year-old victim was shot twice in his upper body. He was able to run to a car that took him to a hospital where he is listed in stable condition.

Santa Rosa police say the 17-year-old suspect handed a backpack with the gun to another person who left campus in a car. The weapon has not been recovered. 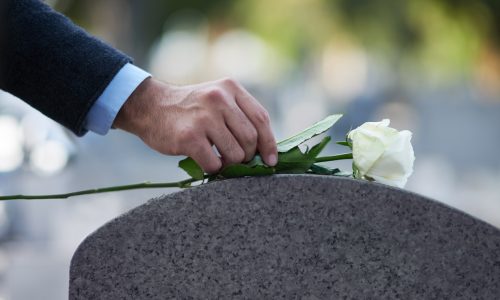 Related: Report: Students Not Just Impacted by Violence in Schools, But Around Them

“We have no understanding at this point if that kid understood what was in that backpack. We just have evidence to believe that a vehicle left that area with a backpack containing the firearm,” said Santa Rosa Police Captain John Cregan. “Detectives are still actively working on this investigation.”

The student then made his way back into the school, joining his other classmates in lockdown.

Senior Sofia Ferguson told ABC 7 a lockdown announcement was made and she and other students rushed into a classroom. Two hours later, at least a dozen officers stormed her classroom with rifles drawn, telling everyone to put their hands up. The suspect was sitting next to her and was arrested without incident.

Officers were able to locate the student using surveillance video.

“It’s disturbing to see that he was able to go right around to his normal business,” said Cregan. “It’s a scary situation.”

Police said the shooting was originally reported on the Ridgway High campus but later said it happened on a sidewalk just outside the school. Ridgway is part of a large complex that also includes Santa Rosa High School, Santa Rosa Junior College, school district offices and athletic fields.

The suspect was booked into Sonoma County’s juvenile hall on suspicion of attempted murder and is ineligible for bail, according to Cregan. A second student who was initially detained given his close proximity to the suspect at the time of the shooting was questioned and released.