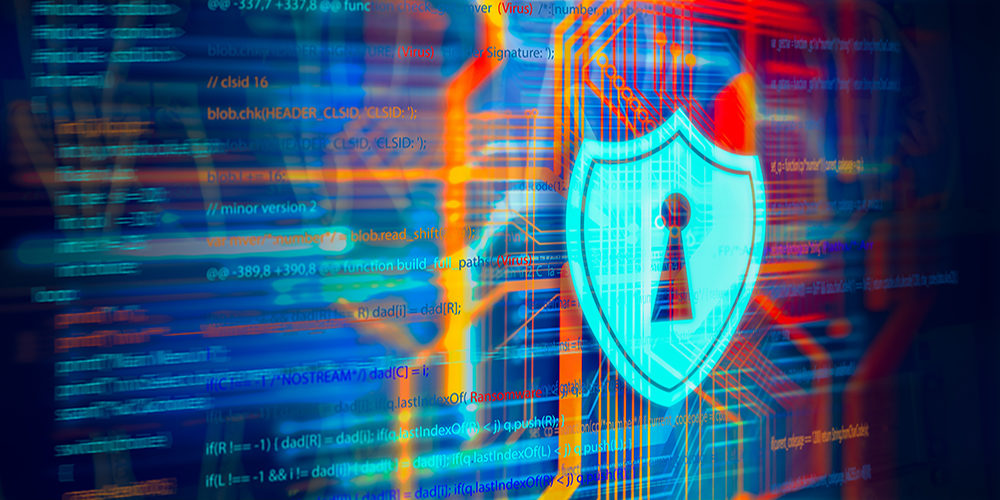 As schools begin to reopen and are increasingly reliant on new technologies, cybercriminals are taking note and are targeting those critical systems with the hopes of a large ransom.

That’s exacerbated with some of the country’s largest school districts starting the year fully online, while most others are offering a hybrid model in which half of the learning time is done online and half is done in the school to accommodate social distancing.

Regardless of learning model, these scenarios makes schools a prime target for hackers as schools begin to adopt new technology like videoconferencing and unified communication to assist remote learners, reports The Reading Eagle.

“There is a very high likelihood this is going to be a very rocky fall for school districts with respect to cybersecurity,” said Doug Levin, president of EdTechagStrategies, which tracks ransomware attacks, data breaches and other cyberattacks on K-12 schools.

It’s a near certainty that hackers are aware of the vulnerabilities, said Chris Hinkley, who heads the threat resistance unit at Armor Defense Inc., a Texas-based cybersecurity firm, and has been tracking ransomware attacks against schools throughout the year.

The Eagle reported that at least 27 school districts and colleges were the target of ransomware attacks this year, but that figure could be much larger. 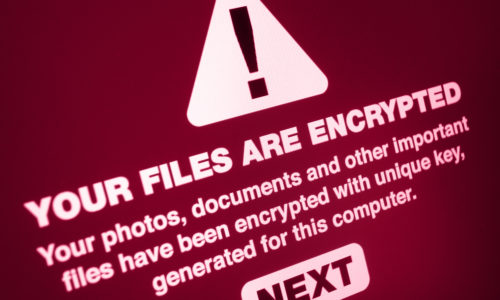 At least one of those is the Miami-Dade Country Public School system. In the article, Hinkley said a DDOS attack on the school system prevented students from accessing online learning platforms for two straight days last week.

Another ransomware attack in Hartford, Conn. delayed the first day of in-person learning by one day. According to the school system, the attack caused an outage of critical IT systems that weren’t restored in time for school.

One of those systems was the school department’s communication with the private school bus company that services the town.

The city’s main newspaper, The Hartford Courant, reported that a recent investment in cybersecurity kept the damage to a minimum.

This article originally ran in CS sister publication Commercial Integrator. Zachary Comeau is the web editor for CI and MyTechDecisions.com. 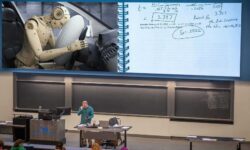 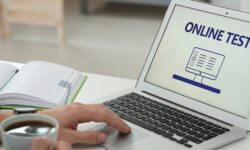