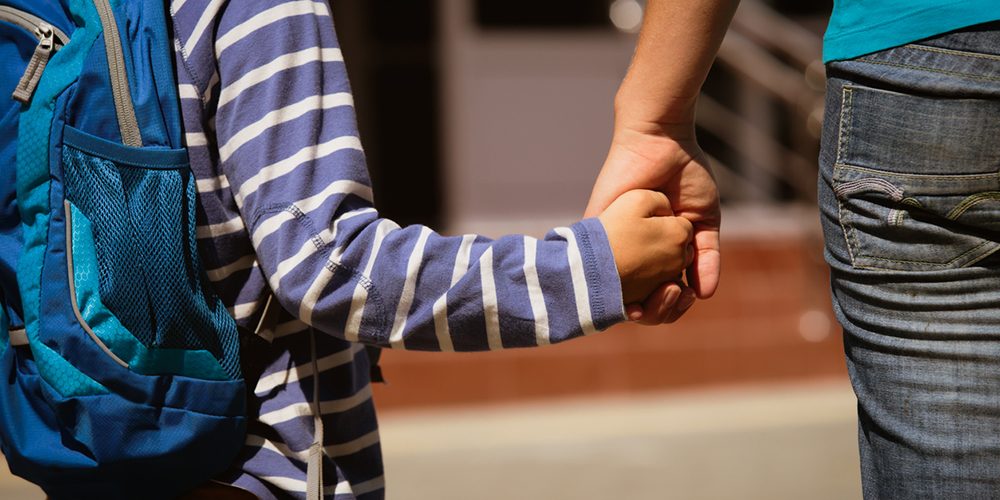 Five years ago, 12 percent of parents reported fearing for their children's safety at school.

A new poll of parents with school-aged children shows one in three – or 34 percent – fear for their child’s safety at school, the highest point in twenty years.

The annual poll, released Tuesday by Phi Delta Kappa International, looked at the public’s attitude toward public school security. The results of the school safety section were released early to allow school officials to consider the results as they make preparations for the upcoming school year, according to AL.com.

The poll includes responses from 1,042 adults, including an oversample to 515 parents of school-age children.

The last time the poll results showed this many parents were concerned for their children’s safety was in 1998 when 36 percent said they were fearful. The poll attributes those findings to two school shootings in Arkansas and Oregon in spring 1998 that attracted widespread media coverage. One of the shootings, at the time, was the second deadliest at a K-12 school in U.S. history.

Just five years ago, only 12 percent of parents reported feeling fearful for their child’s safety while at school.

Arming teachers got far less support from parents, with only 37 percent believing it would improve school safety. However, that number rose to 49 percent if training and screening programs were put into place beforehand.

“It’s clear from the results that in many communities in the country, school safety is an urgent concern for parents,” said Joshua P. Starr, the chief executive officer of PDK International. “By and large, those parents want to strengthen existing systems of security — using metal detectors at entrances, counseling for troubled students — rather than having teachers and staff carry guns in schools without plenty of screening.”

The poll further found respondents’ incomes and where they live heavily influenced their opinions on issues relating to school safety.

Fear also tops 40 percent among urban parents, nonwhites and those without college degrees. Furthermore, only 18 percent of parents in rural areas share the same level of fear as those living in cities. 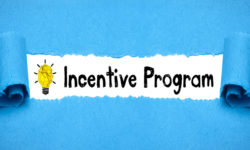 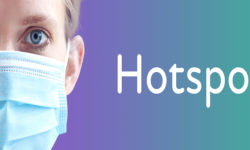 Over 75% of COVID-19 Hotspots Are in College Towns