Network devices with PoE can provide a solution for an existing campus security infrastructure, such as video surveillance cameras and IP phones. 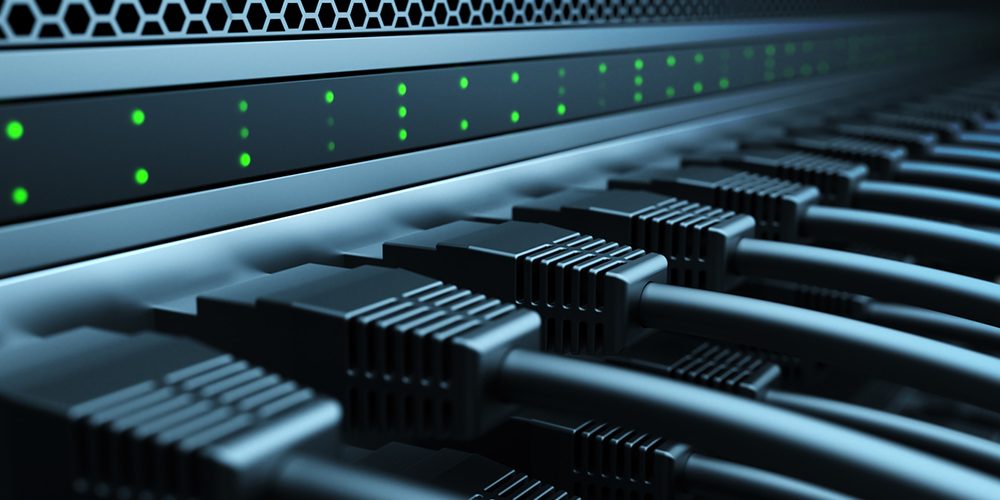 Campus safety is on the rise with a preponderance of school threats. Media headlines are saturating households with grave concern about more prevalent and persistent school shootings, bombings and abductions. This has prompted campuses to deliberate on ways to improve existing infrastructures and security measures to provide safe and thriving learning communities.

The backbone for such campus equipment is networking connectivity. Ethernet network devices — such as switches, routers, media converters and extenders — all play a part in how to support the physical transportation of information and data. These devices then utilize the school campus’ Local Area Network (LAN) or Wide Area Networks (WAN) to transport and deliver information to a control room where the data will then be monitored. 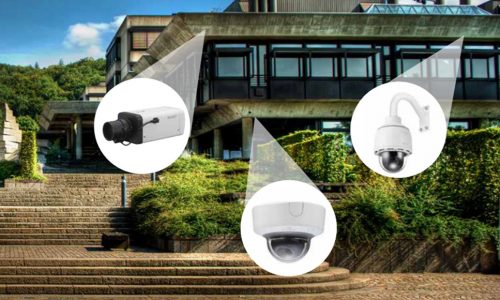 One might ask, “How do you power on all these network devices?” Running electrical power cables requires a significant amount of time and money. The world of Ethernet sought to simplify and optimize the need for supplying power by developing Power over Ethernet (PoE). PoE is a technology that supplies electrical power over a copper network cable.

This reduces cost and time as network cables do not have to go through the process and regulations that electrical power cables do when installed. PoE provides flexibility and scalability by having power readily available on the network. This means development and installation are much more simplified and efficient.

PoE utilizes an RJ-45 copper port which can support connections of up to 100 meters in distance and speeds of 10mbps, 100mbps, and 1000mbps. A PoE port provides data transmission and utility just like any standard Ethernet port, but it also supplies electrical power over the same cables.

As a result, the throughput of data is never impeded and functionality remains. PoE products must meet an IEEE standard of either 802.3af(PoE) or 802.3at(PoE+) to work accordingly. PoE+ products are backwards compatible with PoE 802.3af and also provide more power than PoE (30 watts vs 15 watts).

The benefit of having a standardized PoE product is that it will be operational and compatible with other standard compliant equipment. The PoE standards 802.3af and 802.3at create a regulated level playing field for productization, thus allowing more options of products and companies to be compatible with one another when using PoE.

PoE encompasses two different types of specific devices: one device that can inject power and the other device(s) that require(s) power. The device that injects power is called a Power Sourcing Equipment (PSE), which can be switches, injectors and media converters. Devices that draw the power are called Powered Devices (PD), which can be pan/tilt/zoom (p/t/z) cameras, IP phones, blue light emergency phones and wireless access points.

Non-standard PoE devices will typically use what is known as passive PoE. Passive PoE is a proprietary method of supplying power over Ethernet. In passive PoE, power is continuously being supplied at the rate at which it was manufactured to do so. This introduces the risk of potentially damaging devices if they are not PoE compatible or do not require the same rate of power being supplied (i.e. a laptop or other non-PoE device).

Alternatively, standardized PoE products use active PoE to supply power. When a device is plugged into an active PoE port, the port will sense if the device on the other end requires power or not. This is established by the standardized powered device. The PD will negotiate that it requires power and how much it needs to the PSE. 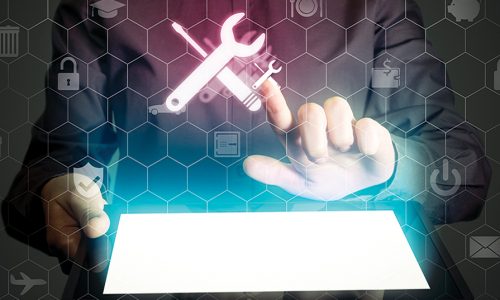 Because of this, passive PoE devices will not work with either 802.3af or 802.3at. Using standardized PoE products prevents unwanted power from being sent out and potentially damaging devices. It alleviates the risks of using passive PoE. Thus, standardized products are the recommended solution when implementing PoE.

In relation to school safety and security, PoE is extremely beneficial. Schools and campuses have applications such as external surveillance cameras on buildings/perimeters, parking garages and IP-based phones that often lack available power outlets to plug into which can lead to more costly installations and required equipment.

An easy and economical solution to this issue is to include multiport switches with PoE-capable ports as it provides great flexibility and lowers the cost of installation. Instead of having to install more electrical outlets and more pieces of equipment, the dual functionality of a PoE-capable network device can be utilized. This also reduces the number of points of failure to troubleshoot on a network.

In a low voltage application, 12 to 36 volts is commonly used to supply power; these applications run into difficulty procuring a singular device that would support a low voltage input and supply PoE. Standardized PSE devices are typically designed to accept 48 volts in and supply 48 volts out for PoE.

A step-up transformer is needed to boost the low voltage available to support both IEEE 802.3af/at PoE at 48 volts. This requires an additional piece of equipment to achieve Power over Ethernet in a low voltage application and can be costly.

Today, blue emergency phones have advanced technology and are equipped with additional security devices like IP cameras, loud speakers and sirens which all utilize PoE. These technology function features are networked inside a small enclosure within the blue emergency system.

This new and advanced emergency system design has become extremely popular on campuses and are being installed everywhere for safety, but an operating issue with power availability has occurred. To combat the issue, campuses will typically purchase a separate, bulky step-up transformer to be placed inside the emergency system enclosure to achieve the 48 volts necessary to supply PoE to make the system functional.

However, this fix is not economical for schools and is not a smart networking decision as enclosure space is limited inside the emergency phone system.

The most economical and efficient solution for schools and campuses is to utilize a low voltage PoE switch. Antaira Technologies, for example, offers a wide array of standardized low voltage (12-36VDC) PoE switches to power on and supply the full IEEE 802.3 af/at PoE in a single device. This eliminates the need for a separate step-up transformer and saves the much-needed networking space in the enclosure by using just one small form factor device.

Many schools and campuses have an existing network infrastructure, and do not have the luxury of redesign. Security and safety for schools, corporate campus environments, and other vulnerable public institutions can be addressed with the proper networking equipment in a cost-effective way.

This is where choosing a flexible solution is of major importance. Antaira devices are strategically designed to fit into existing networks to bridge the gap between legacy designs and new age technologies. Many of Antaira’s solutions are all-in-one devices which help reduce the points of failure.

Jonathan Cha is a Field Application Engineer for Anaheim, Calif.-based Antaira Technologies, a developer and manufacturer of networking and communication product solutions.

The above article originally ran in Campus Safety’s sister publication, Security Sales & Integration. It has been slightly edited by CS.