Under the program, school districts can add security measures, including employee training and hiring more counselors and SROs. 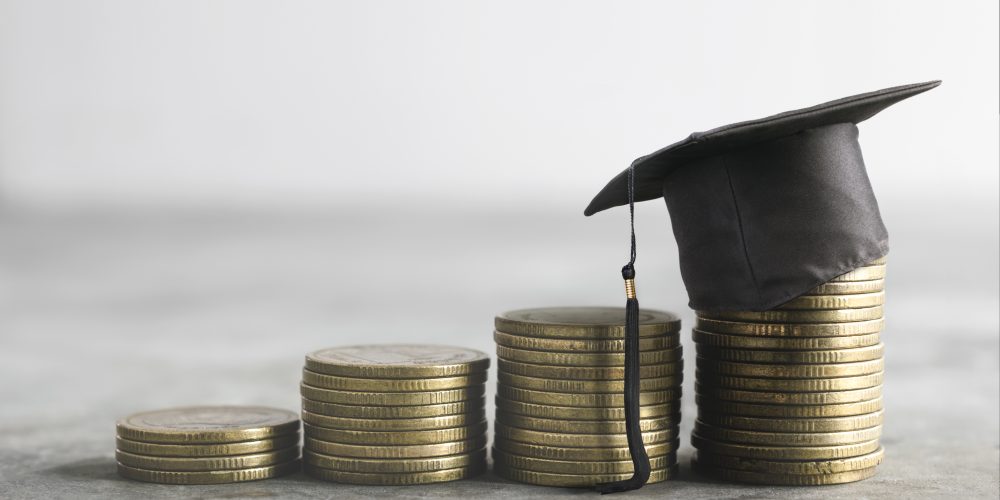 Gov. Tom Wolf had proposed a second year at $45 million, but lawmakers are adding an additional $15 million from the state court system’s cash reserve.

Pennsylvania lawmakers have authorized a second year of school security grants of $60 million.

Almost a year ago to date, the bill overwhelmingly passed the House and State Senate and was signed by Governor Tom Wolf.

Under the program, school districts can apply for a grant to receive a wide range of safety and security measures, including technology, training, counselors, SROs and anti-violence tactics.

“These grants are the mechanism we need to create local strategies that will increase safety for our children and our teachers and prevent violence in classrooms and communities across the commonwealth,” Gov. Wolf said. 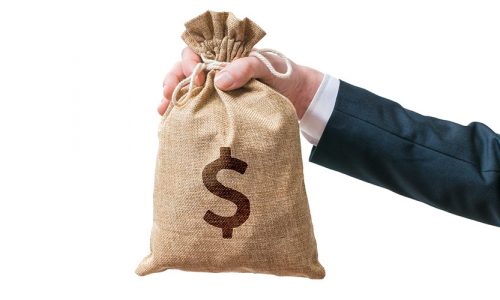 Earlier this month, the Pennsylvania Senate proposed a $10 million security grant program to help houses of worship and other faith-based institutions improve safety and security.

The Tolerance, Respect and Understanding (TRU) Bill, would fund security and work toward creating a more supportive environment, reports The Morning Call. This initiative comes in the wake of the attack on the Pittsburgh Tree of Life Synagogue in October.

“This bill will provide nonprofits with the ability to protect those who come through their doors,” said Senator Judy Schwank. “Metal detectors, surveillance equipment, electronic locksets and trauma kits are a few examples of what could be provided to these organizations.”

Parts of the TRU bill were modeled after the state’s School Safety and Community Violence Prevention and Reduction Grant Program, which was announced in May.

“It is no longer enough just to say ‘I’ll pray for you’ as event after an event takes place in the commonwealth,” Senator Andy Dinniman said. “We now need to act on our prayers.” 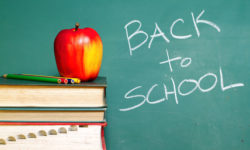 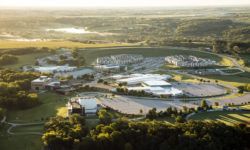